Big Ben is Back! 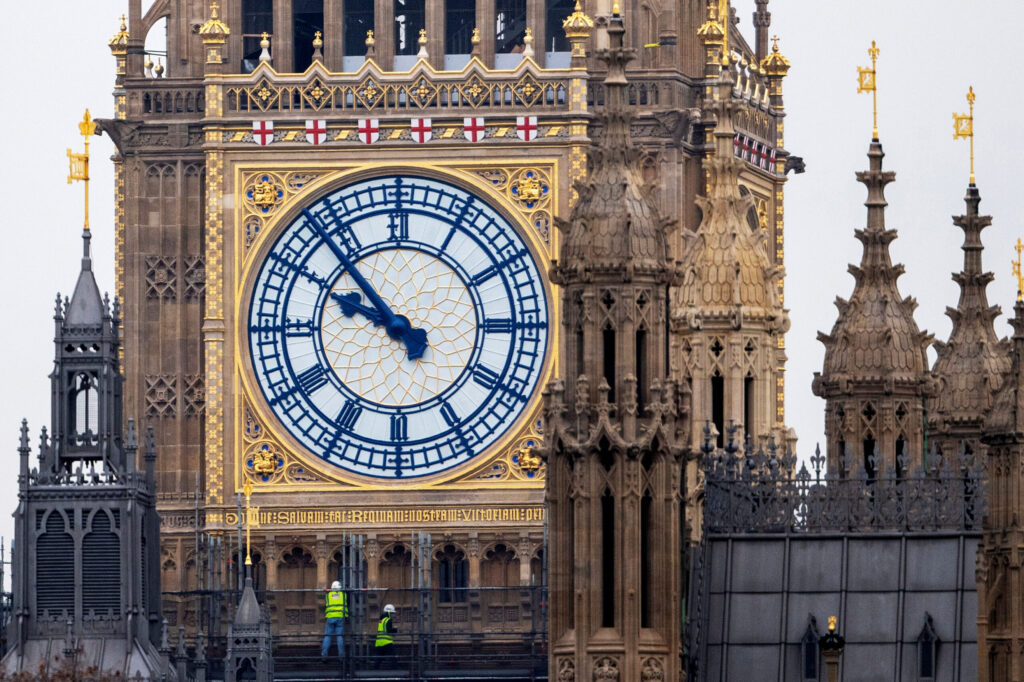 Big Ben is back! Its been 5years, since we last heard the familiar bells of Big Ben ring through London. So good to see a sign of restoration at such difficult times we’ve gone through.     View this post on Instagram A post shared by BBC News (@bbcnews) 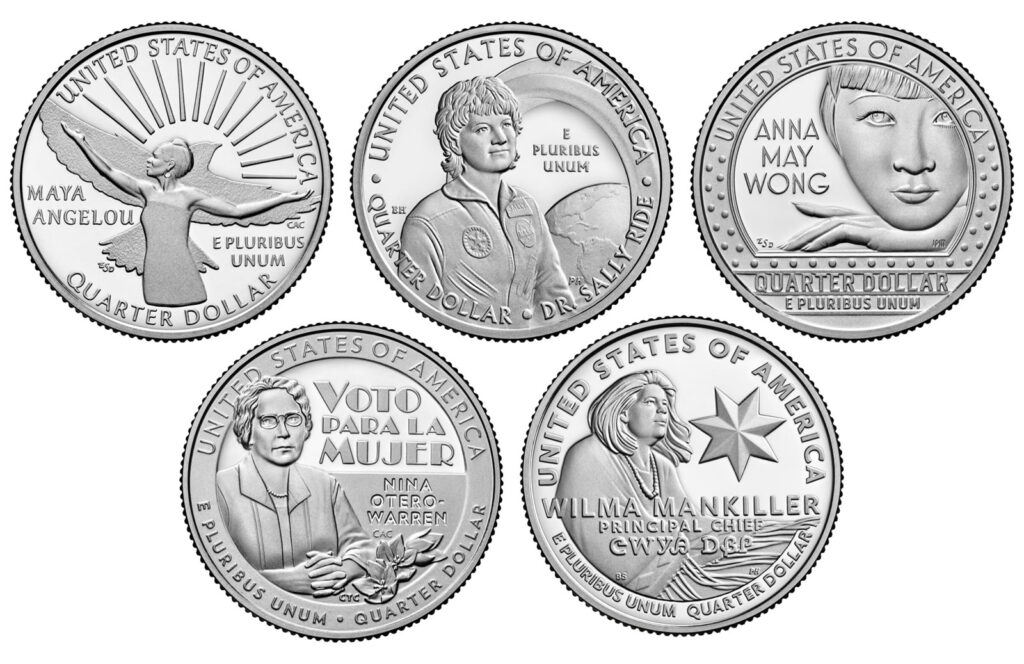 Early movie star Anna May Wong, who broke into Hollywood during the silent film era, will become the first Asian American to appear on US currency, a century after she landed her first leading role. The other four quarters, all put into production this year, feature poet and activist Maya Angelou; the first American woman […]

Youngest Person To Fly Solo Around The Globe 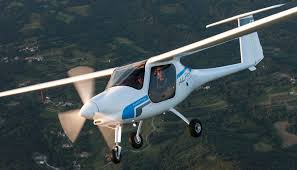 The sky’s the limit! 17 year old Mark Rutherford took off on a small aircraft around the world by himself. His route spanned though 52 countries, across 5 continents making him the youngest person to do this according to Guinness World Records.   View this post on Instagram A post shared by CNN (@cnn) 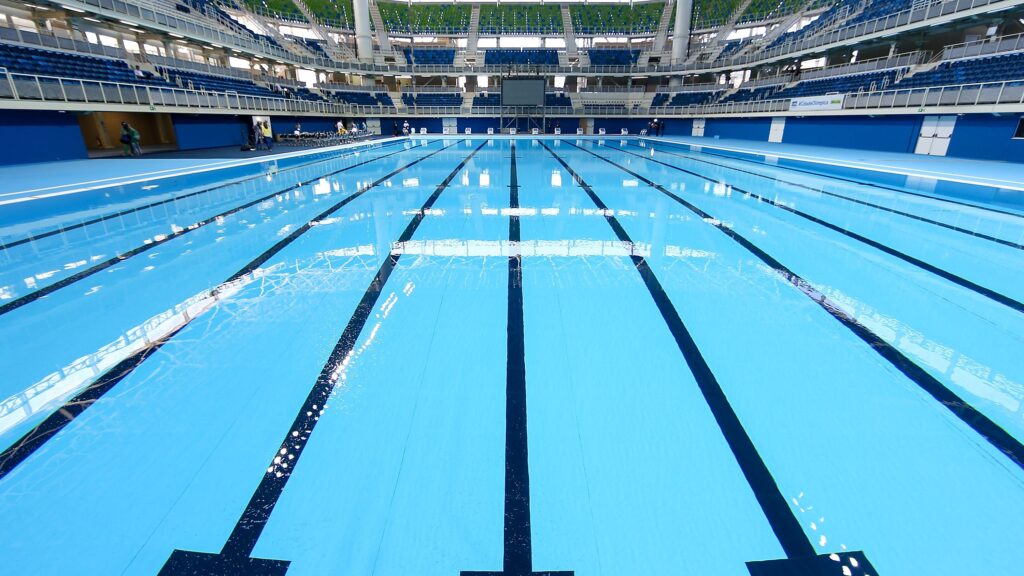 This is teamwork at it’s best, I couldn’t imagine being in this  person situation! Now check this out, American artistic swimmer Anita Alvarez was rescued from the bottom of the pool by her coach after fainting at the World Aquatics Championships. Click on the link below for the full coverage.   View this post on […] 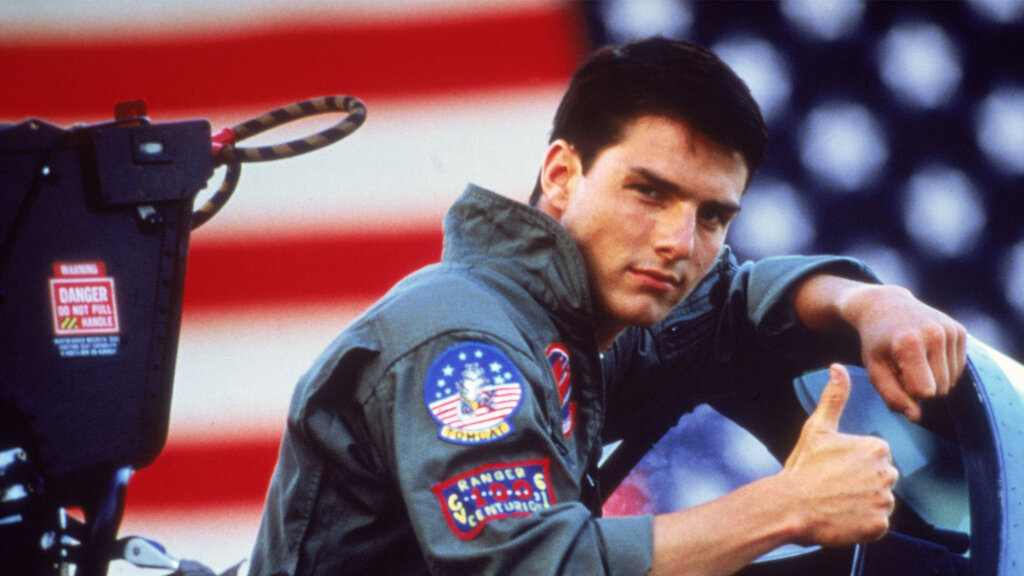 The Royals have arrived for the Top Gun premiere in London and they did not disappoint! Princess Kate Middleton did not come to play when she dawned this gorgeous out, check out the full video below! 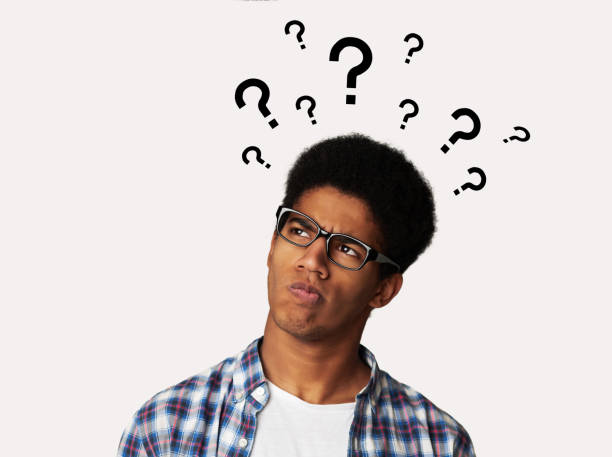 Prince Andrew stripped of military titles and will never return to royal duties The Queen has FINALLY done it. IF you haven’t been following this let me update you. Jeffery Epstein was a well know man in Hollywood circle A listers. Back in 2008 Epstein was charged and convicted for procuring a child for prostitution and […] 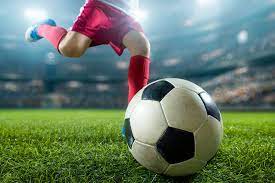 SOCCER GAME ENDS IN CHAOS The African Cup of Nations game between Tunisia and Mali ended in chaos on Wednesday after the referee blew the full-time whistle too early. Zambian official Janny Sikazwe appeared to initially call full-time after 85 minutes before then deciding to resume play. He then blew his whistle again to end […] 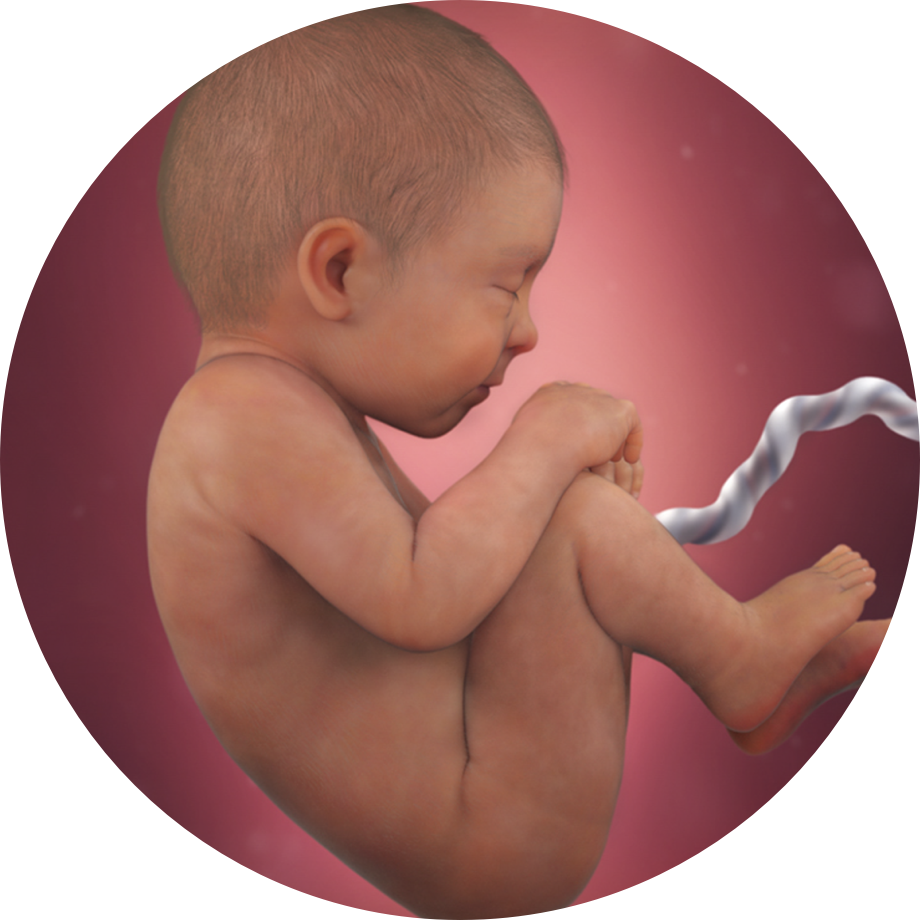 ‘I gave birth on the toilet and had to pull out my own placenta – I’d do it again’   When it comes to pregnancy a lot of us have a fair idea as to how and where we would like to give birth. Some people want as much medical help and support available, while […] 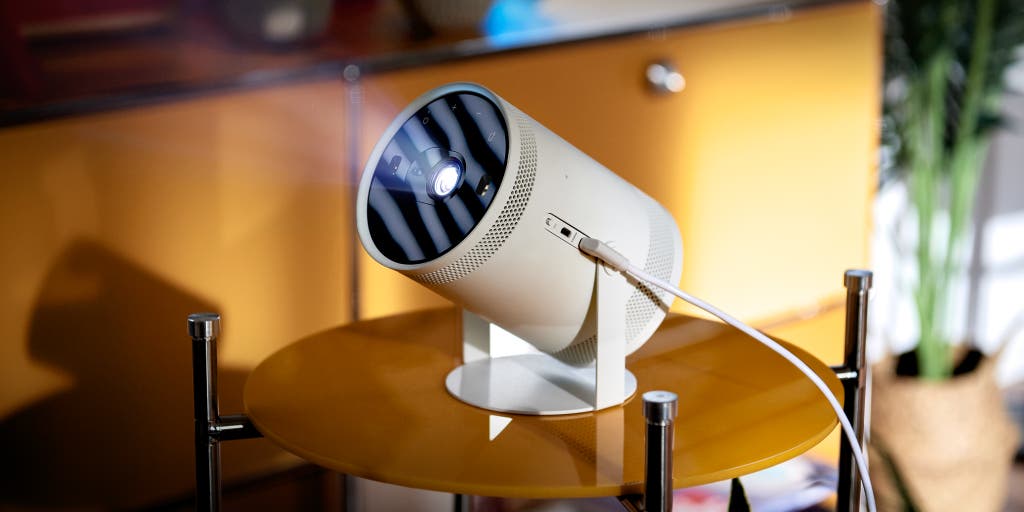 The one thing that I always eagerly look forward to every January is the Consumer Electronics Show, or CES for This year it was held again in Las Vegas and there were quite a few standouts for me. Samsung’s Freestyle Projector – It is a projector, speaker, light show all built into one. It can […]