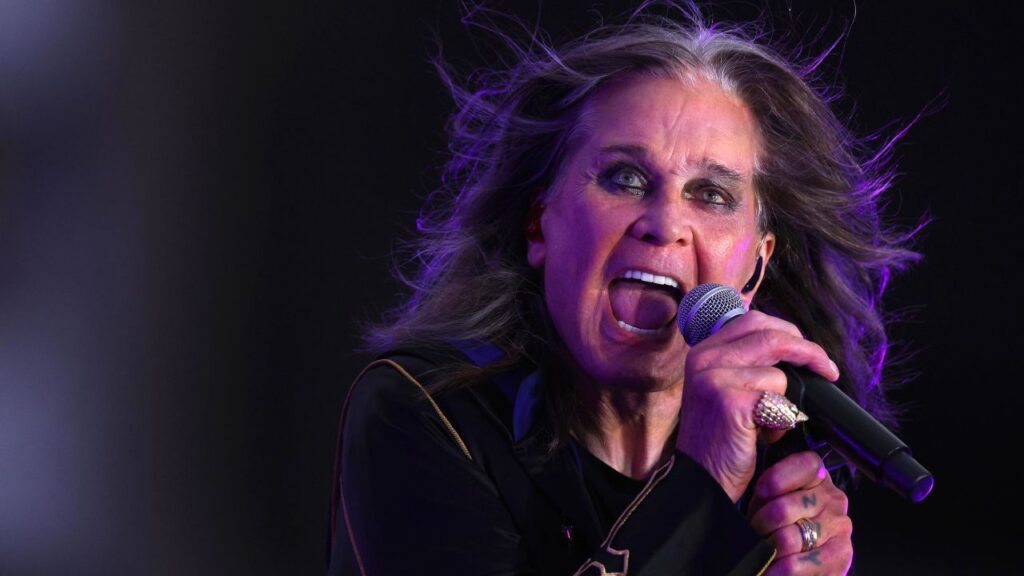 The 74-year-old has announced the cancellation of his upcoming shows said his touring career is over because he “is not physically capable (of it).” He released a statement on Wednesday, in which he said he had a major accident four years ago in which he damaged his spine and that he can no longer cope […] The band, led by Dave Grohl, will headline three US festivals this summer – Boston Calling and Sonic Temple in May, followed by Bonnaroo in June. The announcement comes shortly after the group said they would continue to play together following Hawkins’ death. The star was found unresponsive in his hotel room last March, shortly […] 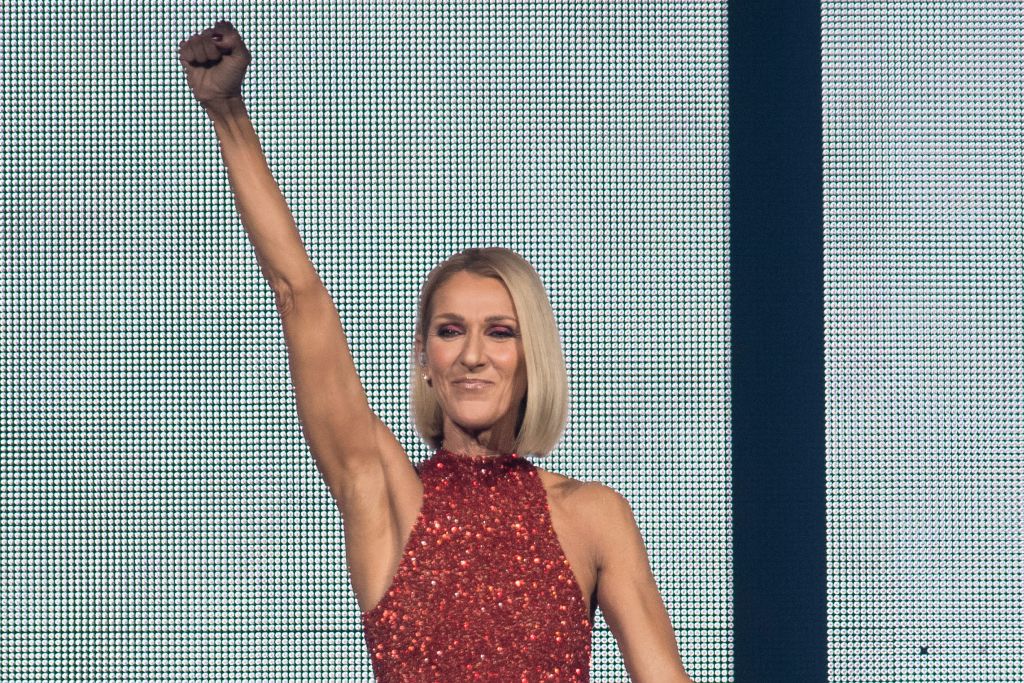 Rolling Stones recently released their list for the Top 200 greatest singers of all time. Alot of people were appalled to find that Canadian Singer and vocal power house Celine Dion did not make the list. On the List you can find Aretha Franklin, Whitney Houston, Billie Holiday and even Michael Jackson. Top 5 you […] 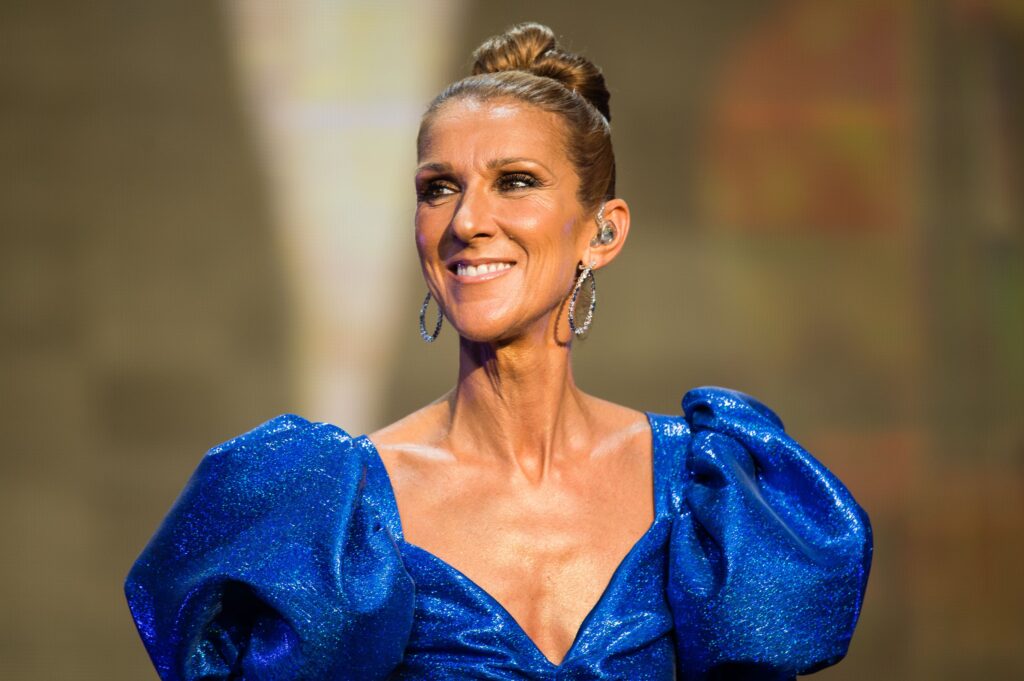 Celine Dion posted an emotional video via Instagram letting the world and her fans know that she has been diagnosed with Stiff Person Syndrome, a rare and incurable neurological disease that can cause debilitating muscle spasms. Due to her diagnosis , she is forced to cancel her upcoming tours and its safe to say her fans […] 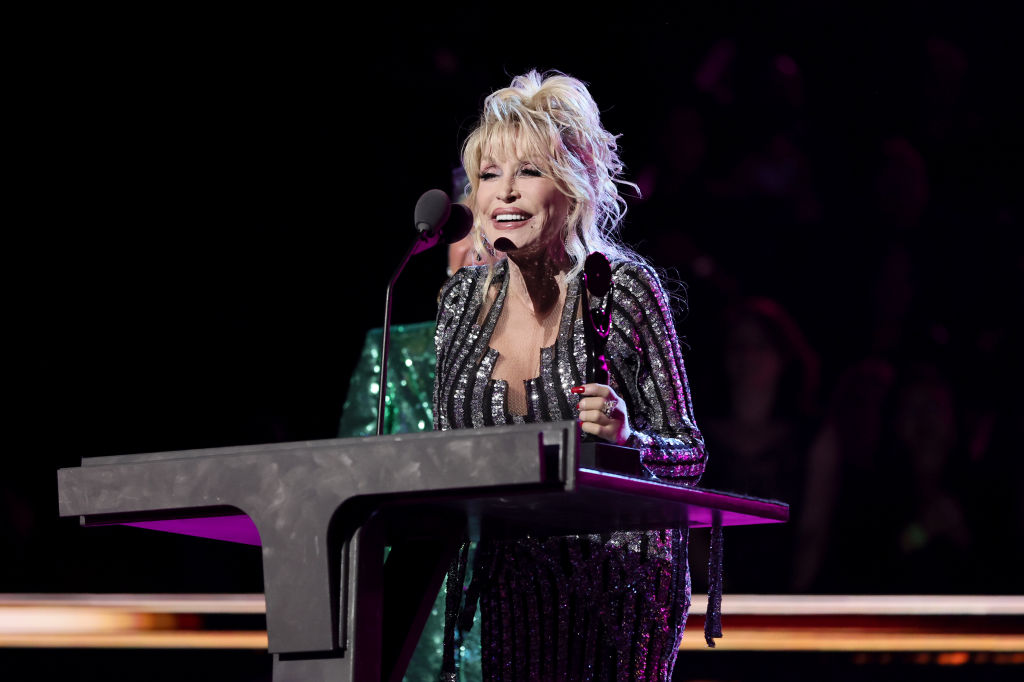 It pays to be kind! Dolly Parton just won an award- the Courage and Civility Award receiving $100 million. Parton was described as “a woman who gives with her heart and leads with love and compassion in every aspect of her work” by the Amazon founder’s partner, who announced the award alongside the […] 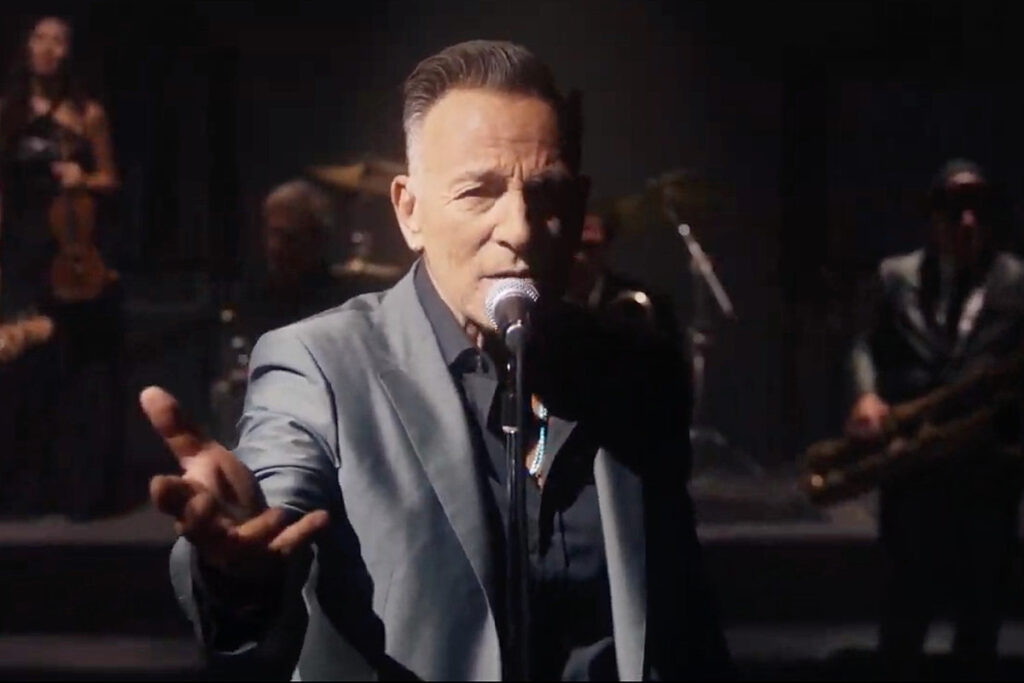 Rock n Roll Legend, Bruce Springsteen released his second single ‘Night Shift’ from his new album, Only The Strong Survive. Springsteen ventures into the Soul Music Genre in this album and it is safe to say that this has to be one of the BEST vocal albums the Legend has ever released.     View […] 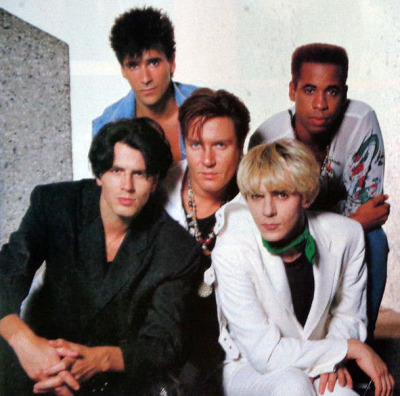 The sound of Music in Plants and Fungi 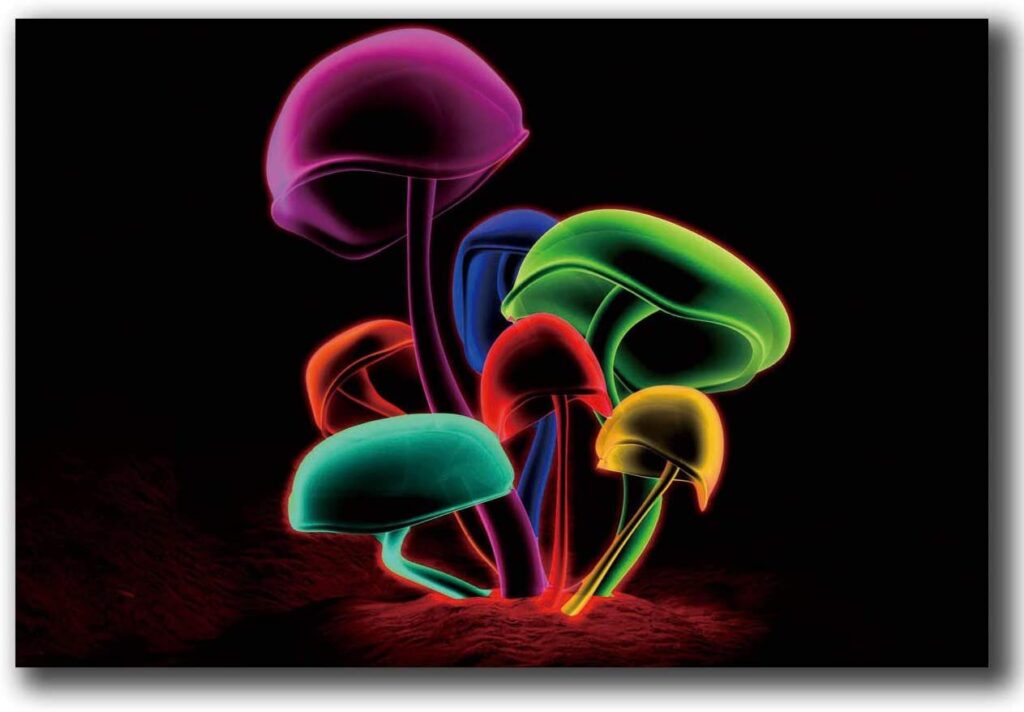 When biology meets music, they make symphonies, sounds of a wild place! electronic musician Tarun Nayar plugs his synthesizer equipment into mushrooms  and other forms of plant life, hoping to capture their invisible bioelectric rhythms and build them into tranquil soundscapes. Pretty cool! View this post on Instagram A post shared by BBC Earth (@bbcearth)

ROD STEWART PAYS RENT AND BILLS FOR FAMILY OF 7 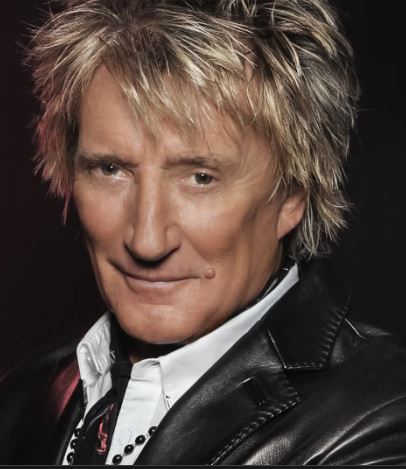 A family of seven abandoned their home due to war in Ukraine and made a journey to Europe and finally arrived in the UK. Starting life again with no money and not knowing the language can be daunting, and somehow Sir Rod’s now helping them out financially – what an incredible turn of events! Rod […] 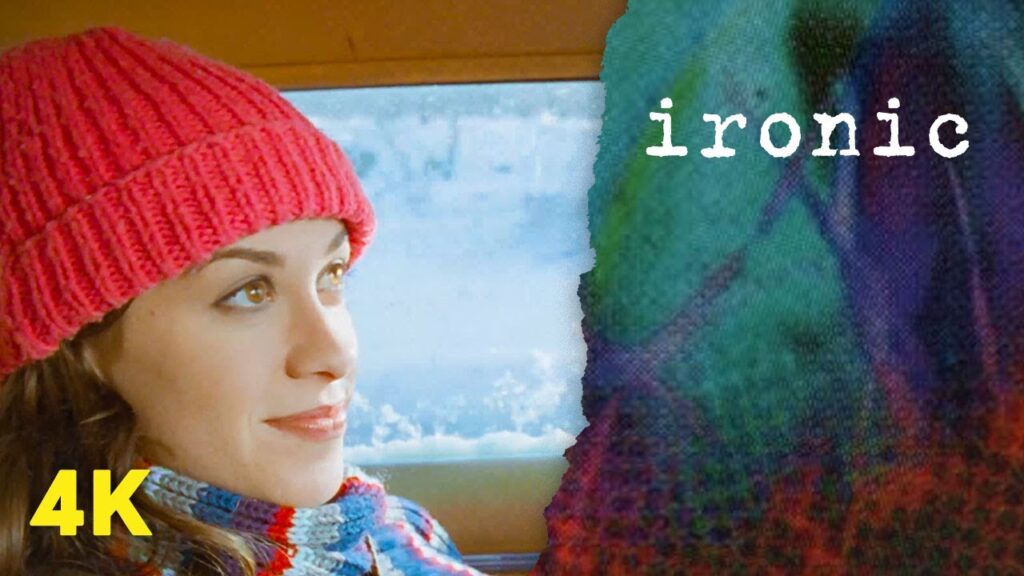