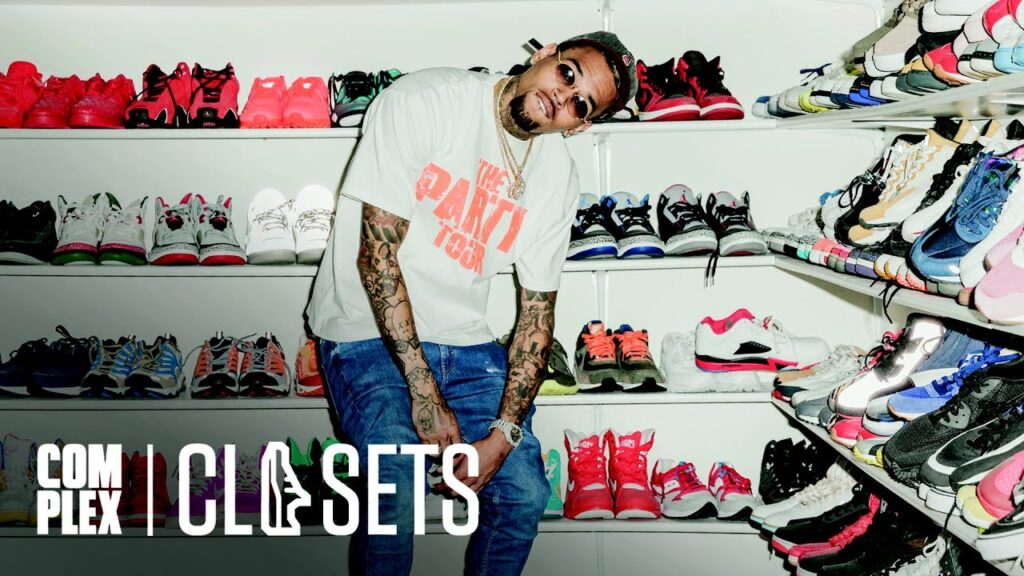 The first thing that pops into mind when you think of Chris Brown is dancing! Well dancing, singing and acting (in no particular order). One thing that you would notice too would be the hundreds of different sneakers he has worn during his career. But that’s the thing with all hip hop stars, their shoe […] What a Fenty phony! Rihanna worshipers were savagely bamboozled by a dead-ringer doppelgänger who, while flanked by an army of bodyguards, posed as the pregnant Fenty Beauty billionaire in Brazil over the weekend. “A fake Rihanna in Brazil with security guards and even taking selfies with fans,” laughed a stunned fan on Twitter. The viral tweet was accompanied […]

Everyone Knows that when Celebrities get divorced it’s usually very messy and very expensive. We will now take a look at a list of some of the most expensive Divorces in history. Steve & Elaine Wynn-741 Million Steve and Elaine Wynn decided to give marriage a second chance when they remarried in 1991. Unfortunately, the […] So after the altercation at the Oscar Awards where Will Smith had slapped Chris on the face cause he had made a sensitive joke towards Smith’s wife (Jada Pinkett Smith) has released a statement apologizing to the comedian Chris Rock. Hopefully, this all passes and they go back to being the best of friends. seeing […] 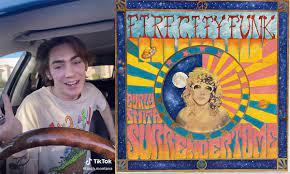 “Surrender to Me” is a 2022 single by FireCityFunk. It was first written and recorded in 1978 but remained unreleased until 2022 when it became the subject of a viral TikTok video by the son of Curly Smith, who co-wrote the song and provided its vocals. This is the TikTok video that went viral. Warning: […] 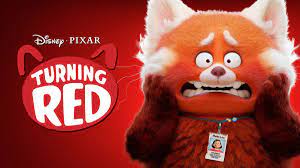 I channeled my inner child this weekend as my daughter hit the big ONE THREE (13). It’s official now, I am the mother of a teenage daughter!!!( If you have any pointers for me, please leave them in the comments section as I feel they will come in handy.) To celebrate her becoming a teen, […]

VT1S FRONT STAGE- ADI BY RATU IS OUT NOW 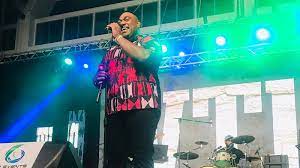 When I first heard the song from local artist Ratu I immediately fell in love with “Adi”. It had everything that you could want from a great song – an intricate melody, relatability ( we all have that “Adi” kind of love) and it guarantees to get you up and grooving. So when the Magic […] 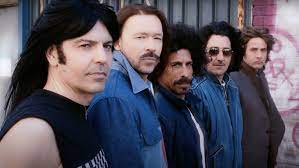 New Kids On The Block just released their new song Take Back The Time and the video clip is a tribute to the 80’s. It’s that gentle reminder of a time where mullets were cool and even the simplest dance moves could go viral. The video is directed by John Asher, the band including Donnie […] 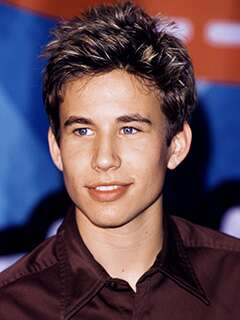 If you’ve ever watched an episode of Home Improvement. The daily trials and tribulations of Tim Taylor, a TV show host raising three mischievous boys with help from his loyal co-host, domineering wife, and genius neighbour. It was one of my favourite things ever to watch on tv, mostly because of Jonathon Thomas Taylor aka […] 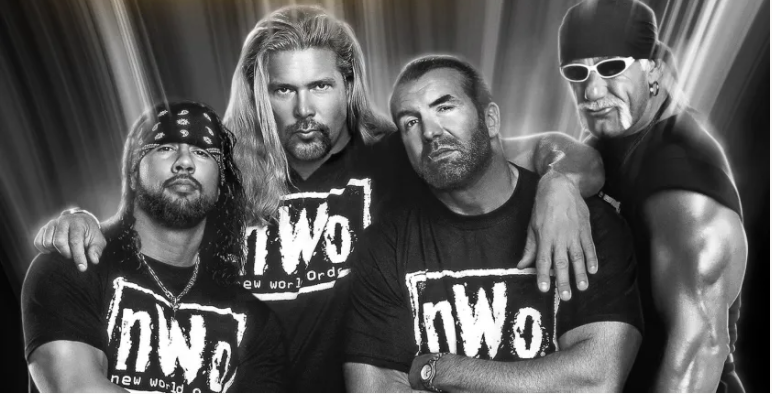 WWE Hall of Famer Scott Hall, AKA Razor Ramon has passed away after a series of complications earlier today. Hall, had severe health complications over the weekend after breaking his hip last month. Hall’s close friend Kevin Nash had posted this up yesterday: View this post on Instagram A post shared by Kevin Nash (@realkevinnash) […]