Written by Victoria Vollmer on January 13, 2022

The African Cup of Nations game between Tunisia and Mali ended in chaos on Wednesday after the referee blew the full-time whistle too early.

Zambian official Janny Sikazwe appeared to initially call full-time after 85 minutes before then deciding to resume play. He then blew his whistle again to end the match, this time seconds before the 90 minutes were up.

What was this ref thinking? Chiuuu 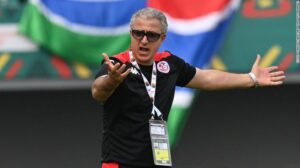 Despite the delays, no stoppage time was added on.
Both teams eventually left the pitch but the Malians later returned, appearing ready to play the final few minutes.
With everything that had gone down Tunisia decided not to return to the field to play the last minutes of the game resulting in Mali taking the Win.
Mali’s 1-0 win put them top of Group F.

IS THIS WINNER RIGHT? 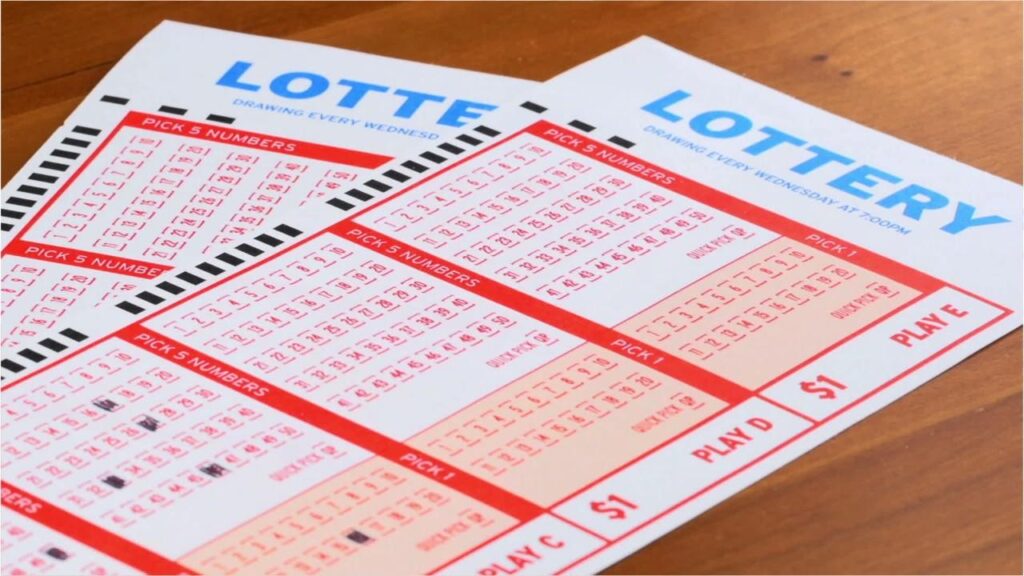 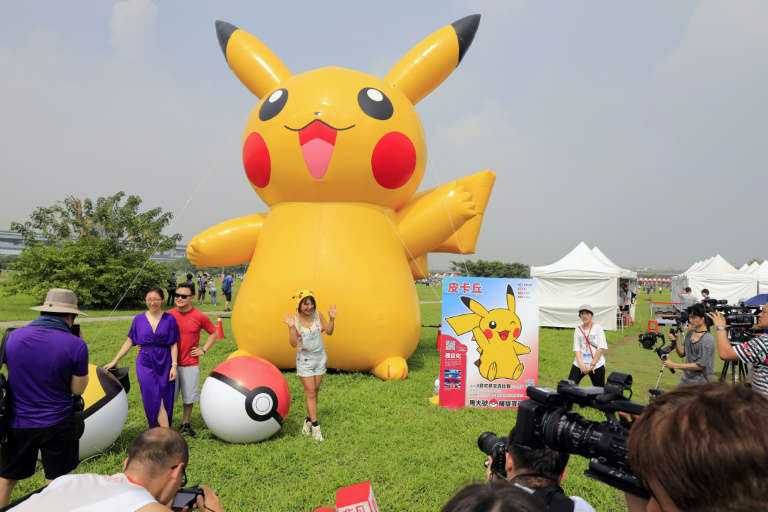