When it comes to pregnancy a lot of us have a fair idea as to how and where we would like to give birth. Some people want as much medical help and support available, while others want as little intervention as possible. There’s no right or wrong way to have a baby.

Alice Llani 34, has gained a very big following on Tiktok because of her details of her vegan and holistic lifestyle and approach to motherhood.

In her most recent clip, she shared how she birthed her own sun in her ‘toilet’ and pulled out her own placenta.

“When people argue with me but don’t realise I freebirthed my son myself on my toilet, resuscitated him myself, reached my entire hand inside to pull out my placenta, then bf (breastfed) him for 16 months,” she wrote alongside the clip.

Alice explains in another clip that she was in labour for 31 hours in her bathtub before eventually giving birth on her toilet and then reaching inside her and pulling out her placenta. 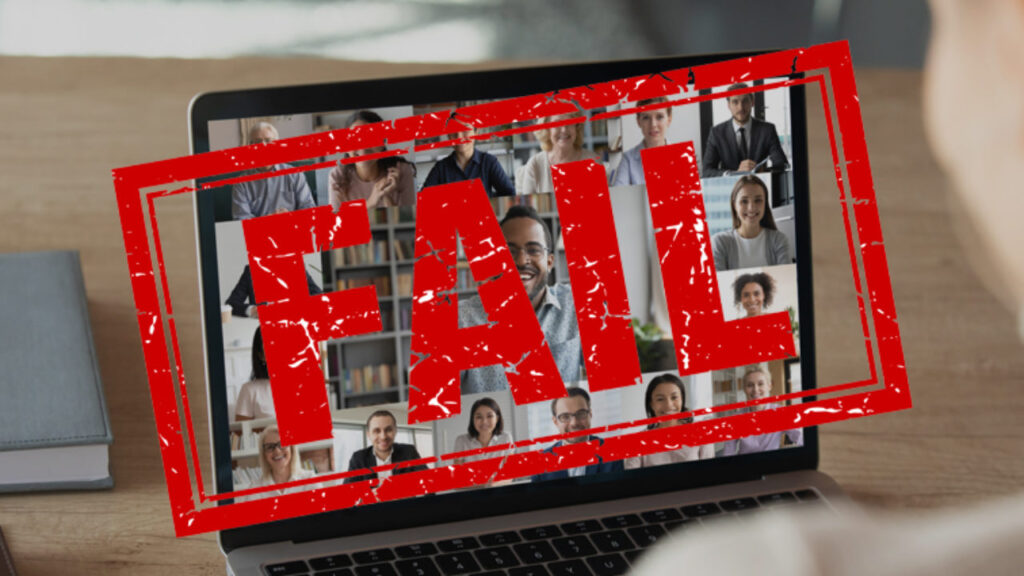