Every wife looks forward to an anniversary gift from their husbands . When we talk about anniversary gifts automatically people think flowers. chocolates and bouquets of flowers .

However that’s not the case in this story. Not sure exactly what this gentleman was thinking at the time when he purchased the gift but his lucky he got away alive.

Upon their 2oth wedding anniversary a man in the US gifted his wife a box of creams. Now get this it was not just any sort of cream. This man gifted his wife a set of Anti-aging cream. For wrinkled and faded skin was what it said on the tubs of cream.

As most ladies would react to this she was indeed very angry at her husband . The lady filed for a divorce the following day. After 20 years of marriage the marriage fell apart because of her husbands choice of an anniversary gift.

I honestly think that if he had bought her just flowers and chocolate’s they would still be married .

When You Get To The Function vs When You Leave 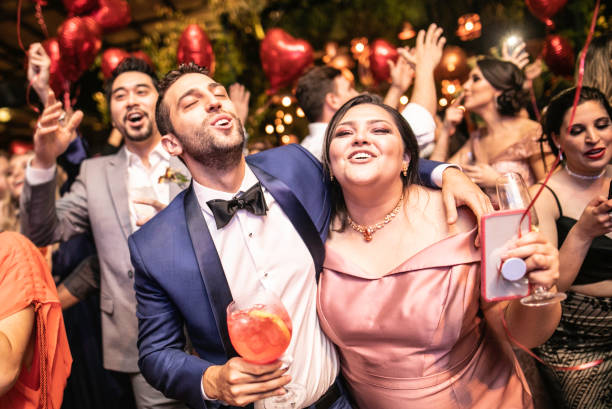 THE HIGHLIGHT OF THE PLATINUM JUBILEE 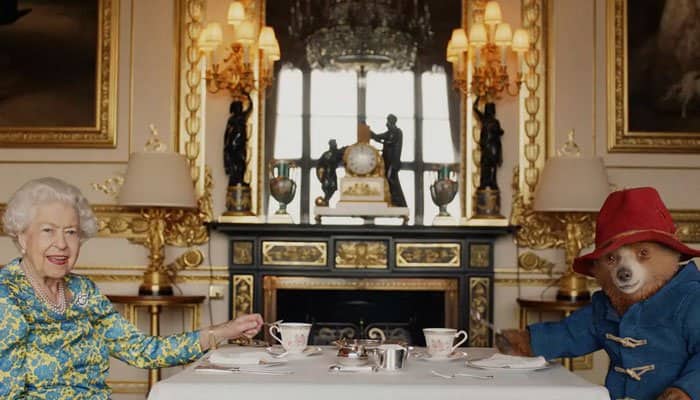