THE HIGHLIGHT OF THE PLATINUM JUBILEE

It is good to know that even at her age, Queen Elizabeth II, still has a sense of humor.

Here is a skit that she did with Paddington Bear:

And here is the rest of it.

This on par if not better than the Olympic James Bond scene.
The Queen having tea with Paddington – incredible that at 96 and after 70 years on the throne she still has the power to surprise #platinumpartyatthepalace pic.twitter.com/88NP1ScpXx

Statement from her majesty:

“I have been humbled and deeply touched that so many people have taken to the streets to celebrate my Platinum Jubilee.”

As the #PlatinumJubilee weekend draws to a close, Her Majesty has sent a thank you message to all those who have marked her 70 years as Queen. pic.twitter.com/eoZTcrTr6C 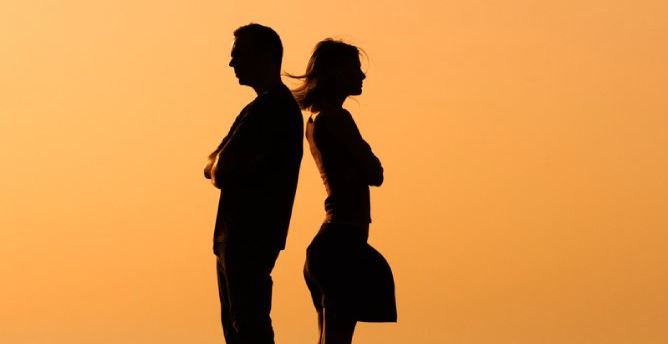 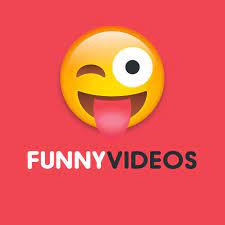