Written by Victoria Vollmer on January 14, 2022

The Queen has FINALLY done it. IF you haven’t been following this let me update you.

Jeffery Epstein was a well know man in Hollywood circle A listers. Back in 2008 Epstein was charged and convicted for procuring a child for prostitution and served almost 13 months in custody, but with extensive work release. 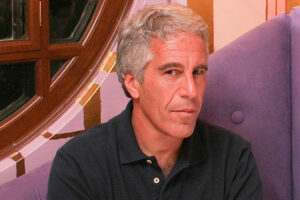 Epstein was arrested again on July 6, 2019, on federal charges for the sex trafficking of minors in Florida and New York. He died in his cell on August 10,2019. Epstein had a decades-long association with the British socialite Ghislaine Maxwell, leading to her 2021 conviction on U.S. federal charges of sex trafficking and conspiracy for helping him procure girls, including a 14-year-old, for child sexual abuse and prostitution. Epstein also maintained long-term relationships with various high-profile individuals, including Donald Trump, Leslie Wexner, Bill Clinton, Alan Dershowitz, and Prince Andrew, Duke of York.

The disgraced Duke of York will no longer use the title of His Royal Highness in any official capacity as he fades away from public life forever.

His military titles and royal patronages will be redistributed among other members of the royal family.

It comes after a judge decided he would have to face a civil trial on sex abuse allegations.

Virginia Giuffre claims Andrew’s pal Jeffrey Epstein forced her to have sex with the royal on three occasions when she was 17.

The Duke of York vehemently denies the allegations.

So what do we call him now? 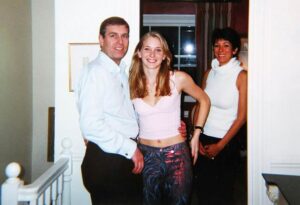 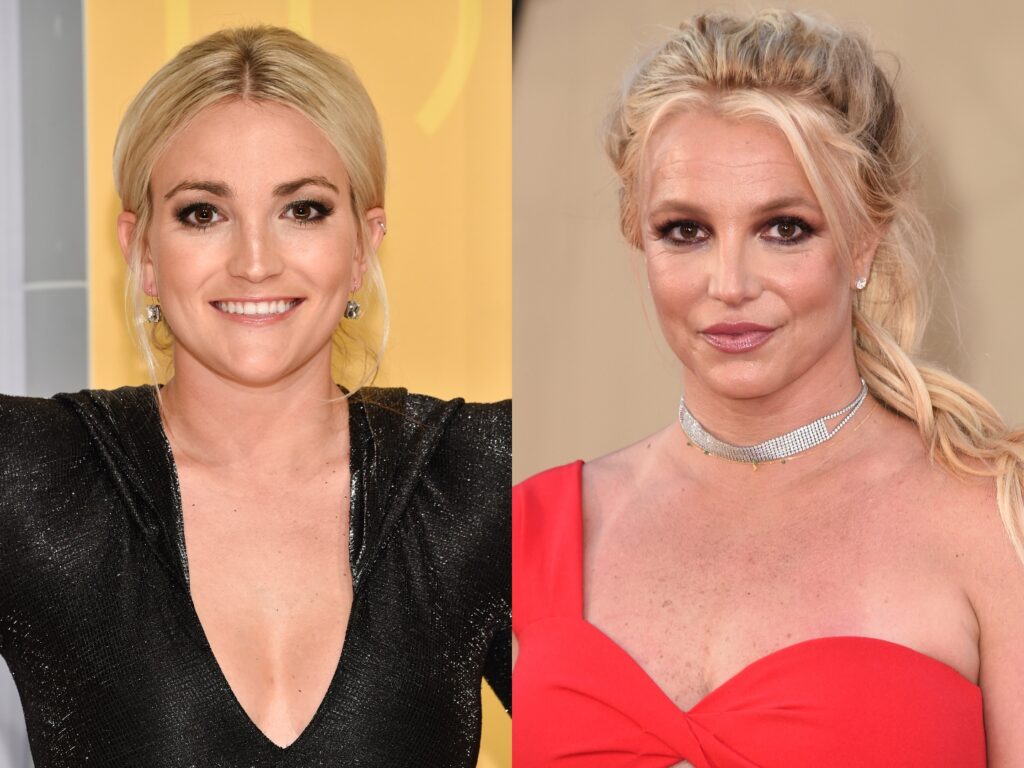