One of the hardest things to do is to shoot a “oner” or one-take with no cuts. Usually, directors would try and hide their cuts creatively with a wipe or something else to make it look like a “oner”.

Daredevil was able to successfully do this in its first season with that hallway fight scene.

Another film that was able to make it look like a single take but utilised cuts cleverly was 1917.

Check out the trailer for Boiling Point:

Now I just have to try and figure out how to watch this film. 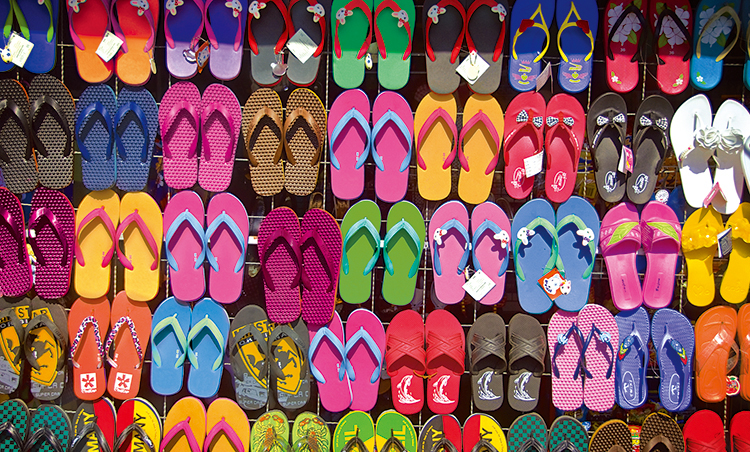