Imagine walking down the street and being stopped by strangers asking you if you’re the daughter of the late Princess Diana. Sophie Eales, 24, decided to change her look in April 2021 when she chopped off most of her hair.

Now, whenever she is walking to her local grocery store she is always stopped by people asking her is she is either related to or is the daughter of the Princess of Wales.

Sophie said: “I wanted to change my whole style. I always had long hair and just thought, ‘why not?’.

“I cut most of it off because I wanted layers. One thing led to another – and then I started going out.

“The amount of attention I get – people say, ‘you look like Princess Diana – are you her daughter?’.

“I always say no – I know who my mum is! – but it’s a nice compliment. I don’t think I look like her. I just wanted a new look.

“It’s like I can’t move for the attention. I’ve woken up and my whole life has completely changed.”

And the woman says people have even asked her for hugs just because of her resemblance to Princess Diana.

Princess Diana had a signature look and that was her blonde bob. 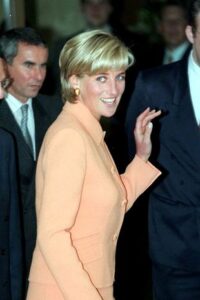 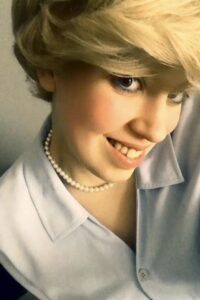 Could she really be Lady Di’s daughter that we or she doesn’t know about? or could she simply be a DOPPEL GANGER? 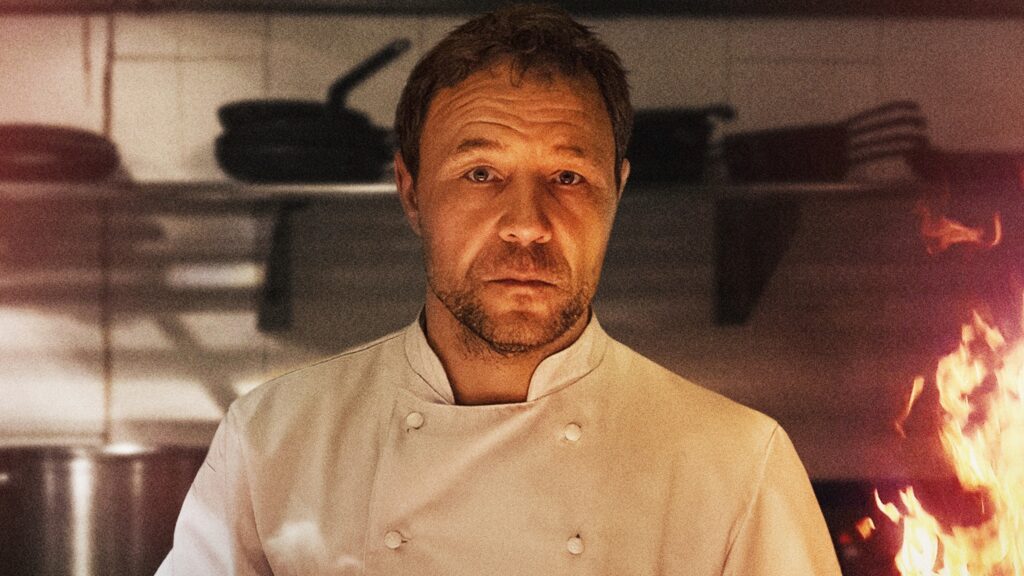 History in the MAKING!!! 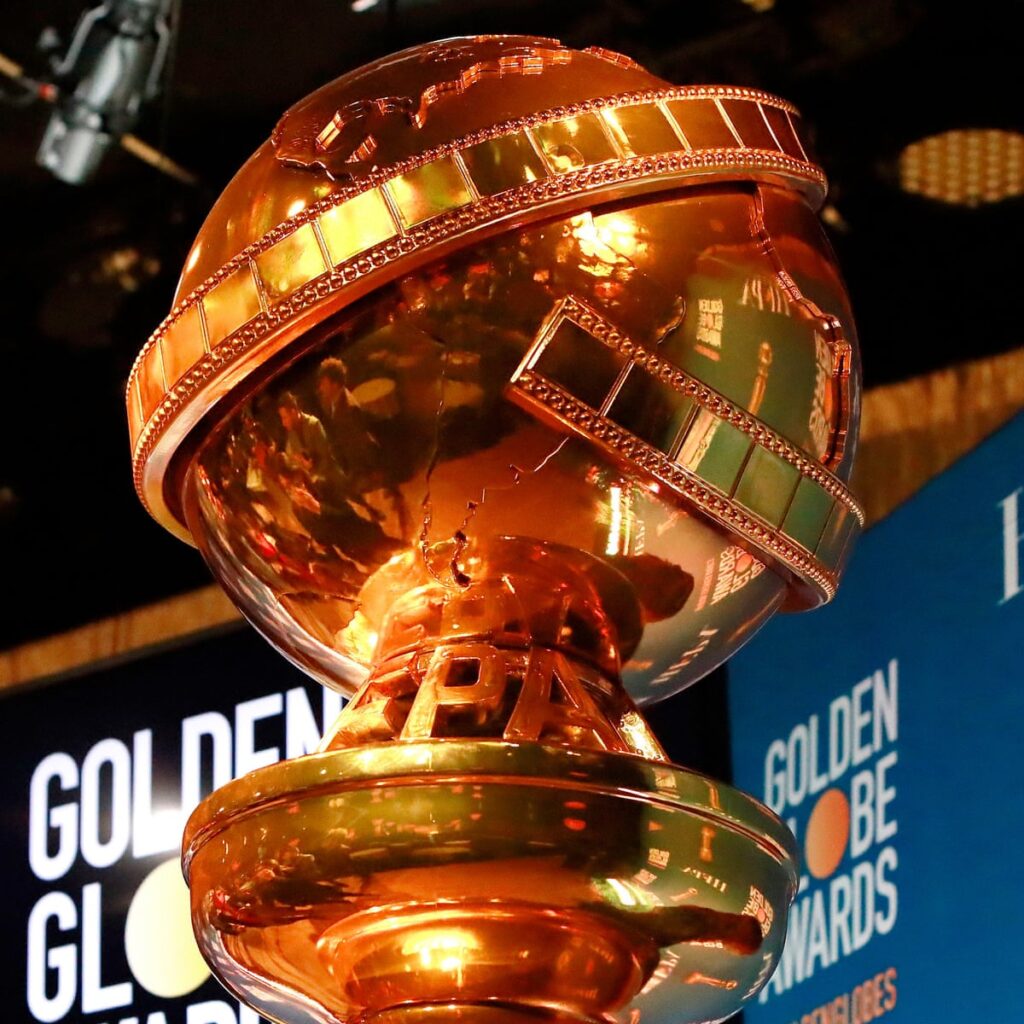