Written by Alex Elbourne on November 4, 2021

In the wake of Covid 19 and as observed many times on the LegendFM Breakfast show, many Fijians have displayed amazing entrepreneurial spirit and we love that. There has also been an increase in the number of groups being formed of Fijians trying to help out others. One such group is YoBa Nation which is comprised of members from the yasana of Ba which is where the name comes from. On the 30th of last month they donated items to the Veilomani Boys home in Ba 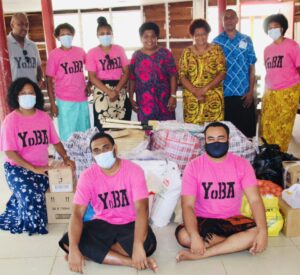 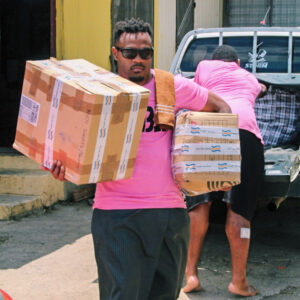 This is the 5th project undertaken by the mostly young people in their continual efforts to help out the people of Ba. 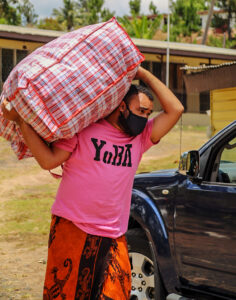 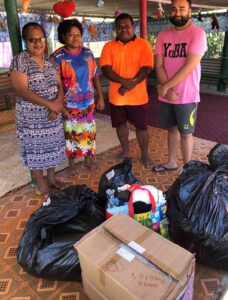 The group, who formed on Twitter a few months ago have also emphasised transparency in their work. They also took the time time to thank their various supporters who contributed to their worthy cause. 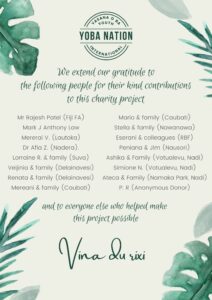 We wish YoBa Nation all the best! 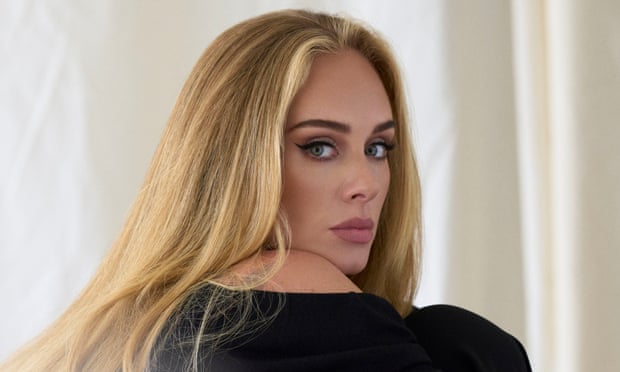