What Are Marshmallows, Exactly? 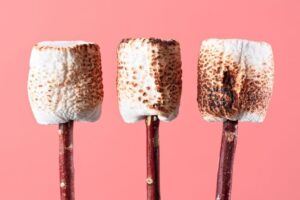 We know that marshmallows improve almost any situation. They’re the best fireside camping treat, they melt perfectly into hot chocolate, and they can even make cookie recipes better. But when it comes to the ingredient list, marshmallows are one big, puffing mystery. What are marshmallows made of? It’s a food facts trivia question with a surprising answer. We have a feeling that it probably doesn’t include a ton of vitamins and minerals, but so many of our favourite treat foods don’t.

Marshmallows are chewy, airy, stretchy, melty, gooey, puffy, and sweet confections. They’re related to gummy bears and other gummy candies, as well as Jell-O.  Although modern marshmallows have been developed with the wonders of food science, they have a surprisingly ancient history that stretches back to the Ancient Egyptians. (More on that below.) But marshmallows as we know and love them in the 21st century? A regular marshmallow is basically a foam, sweetened with sugar and corn syrup, fluffed up by air, and stabilized with gelatin, which gives it that elastic stretch.

There are just four marshmallow ingredients: sugar, air, corn syrup, and gelatin. The answer to the question “What are marshmallows made of?” is surprisingly simple. You can even make homemade marshmallows with just a little bit of effort. The gelatin is probably the most important ingredient. It’s the thing that gives marshmallows their gooey, stretchy, elastic, puffy, bouncy properties. Gelatin also melts at just below body temperature—about 95 degrees Fahrenheit—which is why it melts in your mouth (and burns on your campfire, if you’re not careful!).

Despite having many health benefits, gelatin is also a little gross—it’s a protein product made by cooking animal collagen, which is found in an animal’s bones and connective tissue (but not their fat). In fact, this process is the basis of many other foods, because boiling a carcass or bones is how stock is made.

But that’s a story for another day.

A Message To All Russian Soldiers From A Ukranian Soldier 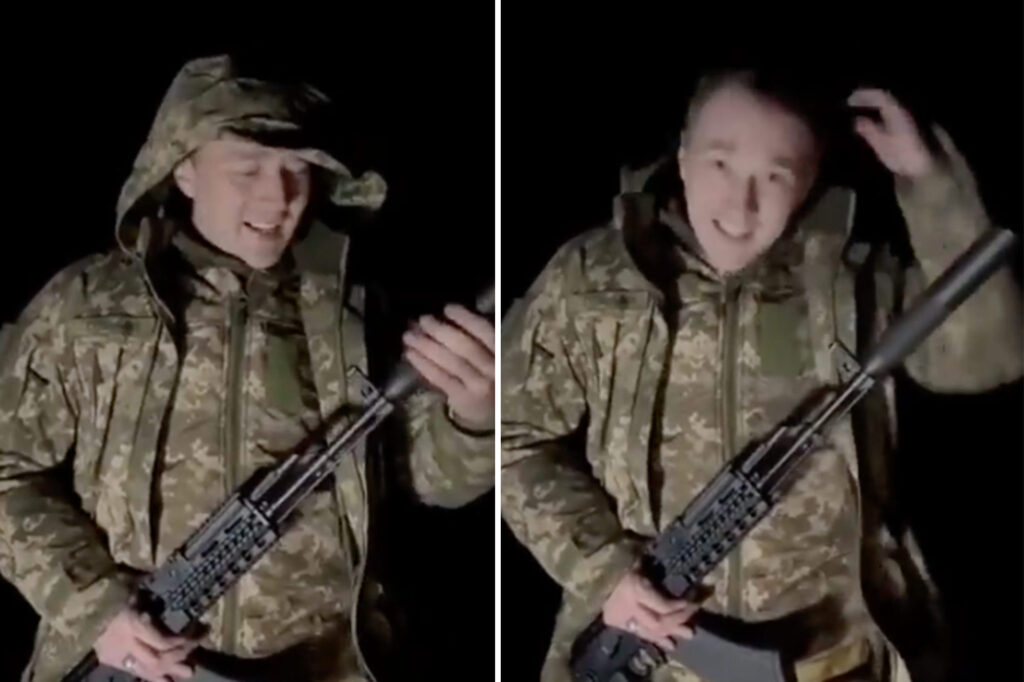