THE MOVIE THAT WILL RESET THE ACTION GENRE 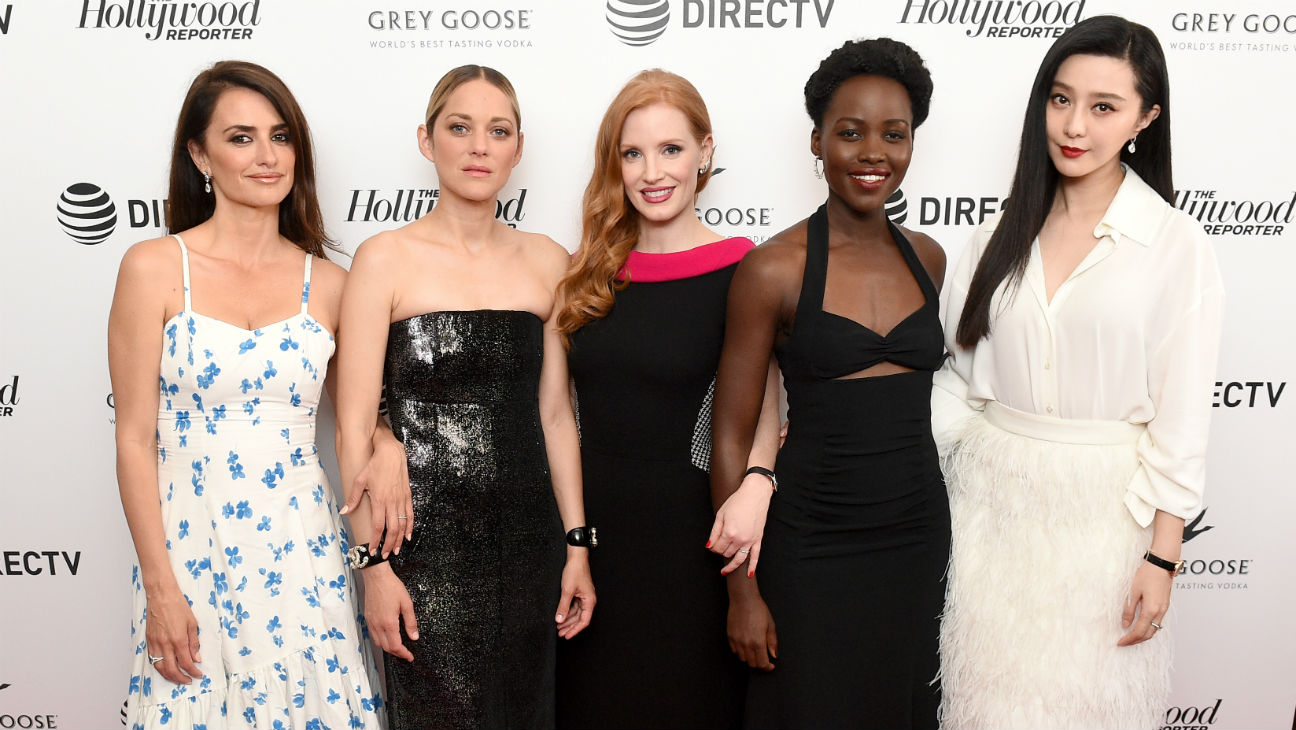 Seems like it as her last movie Ava was also an action flick. In The 355 she is joined by other women not afraid to get their hands dirty in a scrap.

Here’s a synopsis of the film:

Gigantic Whale Swims Up To Woman On Paddleboard

Adele New Album explains her divorce to her son 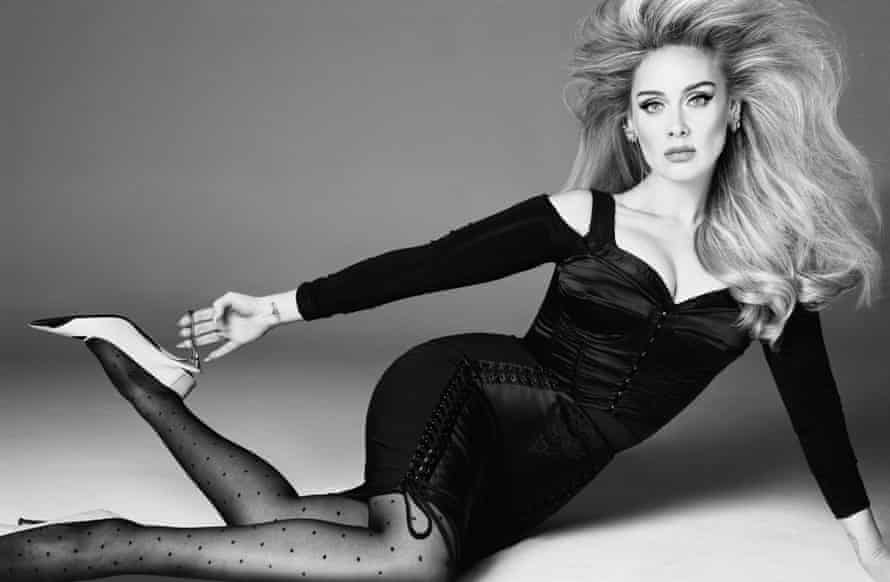