When the Magic Factory team premiered Ratu’s Yalayala, the first music video from the VT1S album, fans were ecstatic, to say the least.  The support was incredibly humbling for everyone involved. Then, we had Billy T’s Taqaniika hit the worldwide web and words cannot even begin to describe the hype that that music video brought. It became evident that we had it.

Magic Factory was setting the bar for local music videos in Fiji and they were showing Fijians around the world that we have the talent at home. The artistry of both the performers and the production crew spoke volumes in their work and fans were eating it up!! We couldn’t wait for the next video.

And here it is, the third music video from the VT1S album; MALEVANI by TAUFA.

Ouch!!!! My heart felt that one, with so much emotion, so much relevance and so much love. I hope that you felt every note just like I did.

Don’t mind me, I’m going to have this video on repeat!! 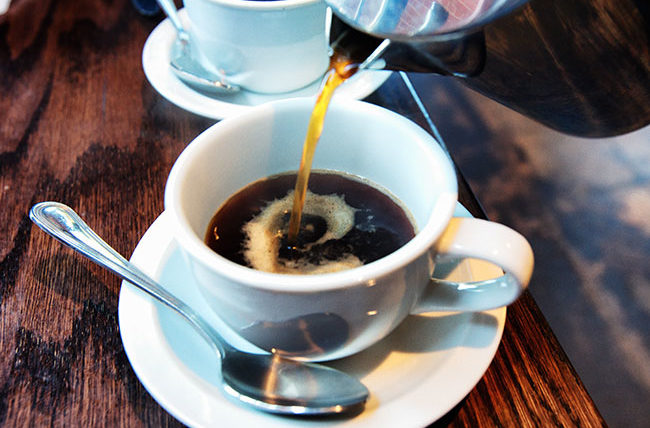 Old Video of Will Smith Making Fun Of Someone with Alopecia 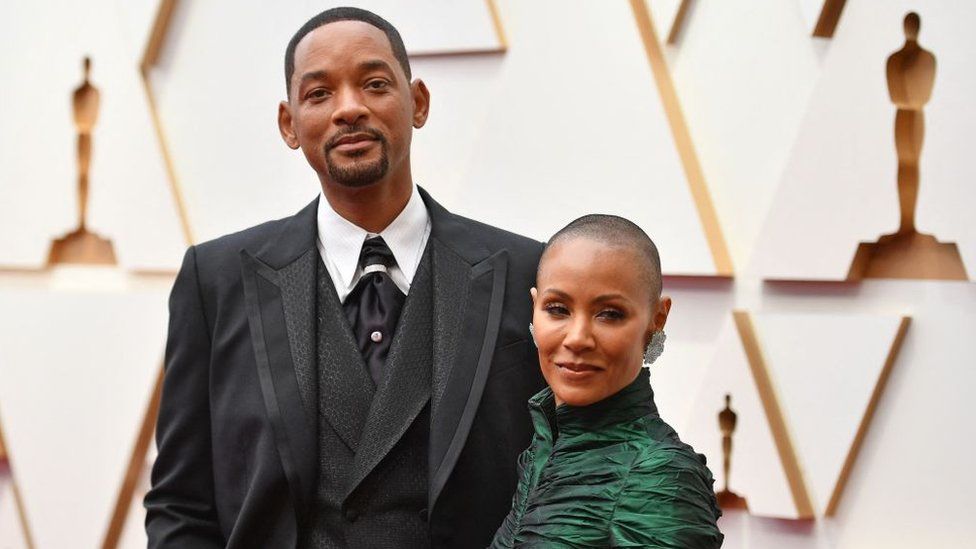