It’s a project that has been put together meticulously over the course of months. Local animator, Meli Tuqota Jnr is the driving force behind the animated short Soli Bula which is set in an alternate timeline where Christianity was never introduced to Fiji and our ancestors animistic religion thrives. One of the most striking features of Soli Bula is that it effectively and devastatingly tells its story in just 7 minutes with next to no dialogue. With this short, Tuqota and team have put together something which feels like it could hopefully inspire other local animators to tell their own stories. Congratulations Meli and everyone who worked on Soli Bula! We cannot wait to see what you guys do next.

LORD OF THE RINGS IS THE #1 TRILLY 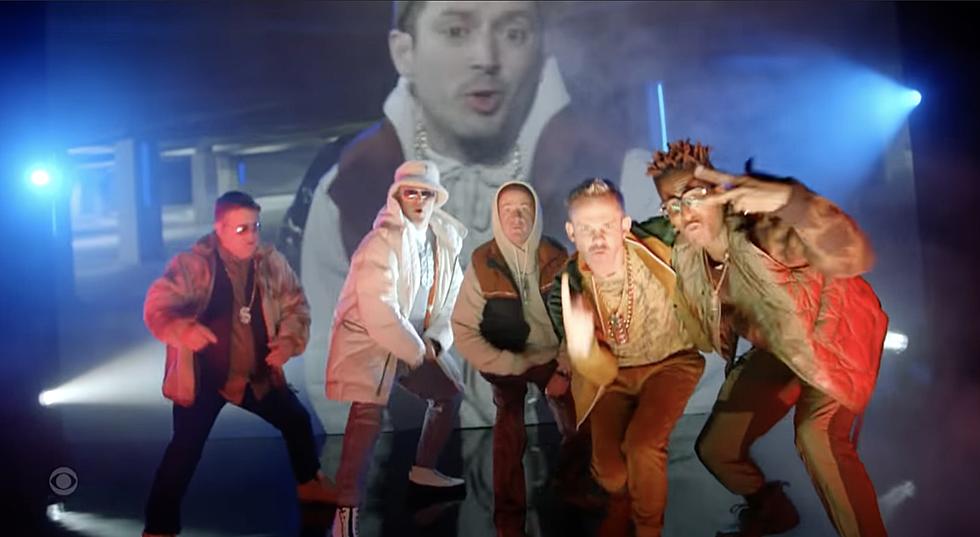 BUBLE TEAMS UP WITH HIS CHILDHOOD HERO