Early this month Facebook & Ray-Ban released the latest smart glasses – Ray-Ban Stories with Facebook. Mark Zuckerberg said, “we believed for a long time that glasses are going to be an important part of building the next computing platform when unlocking a whole new set of experiences for people.”

I think it’s brilliant, I mean just watch this video as he explains the whole design and concept of the Ray-Ban Stories.

So what do you think, is this cool or creepy? 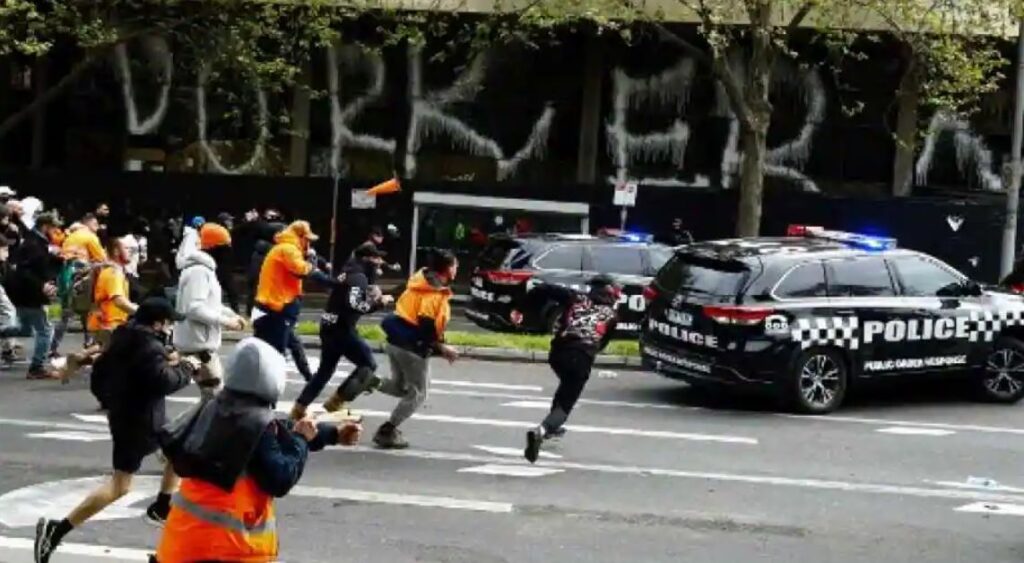 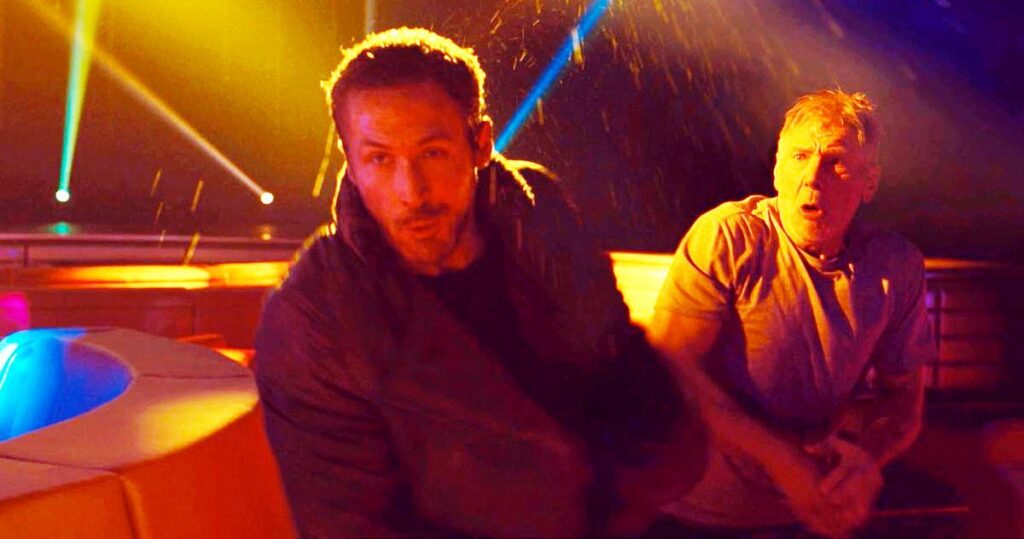