When I read the headline that Harrison Ford punched Ryan Gosling in the face I was intrigued and thought to myself well he’s still got it but I’ve never heard of Harrison Ford behaving like this ever. But it turns out that it was all an accident.

They were on the set of Blade Runner 2049 when Harrison Ford punched Ryan Gosling in the face — unintentionally, of course — and the actor was pretty upfront about it during a recent interview with GQ magazine. “Ryan Gosling’s face was where it should not have been,” Ford said, and further explained how it all went down on the Graham Norton Show.

Here is that video of the whole explanation: 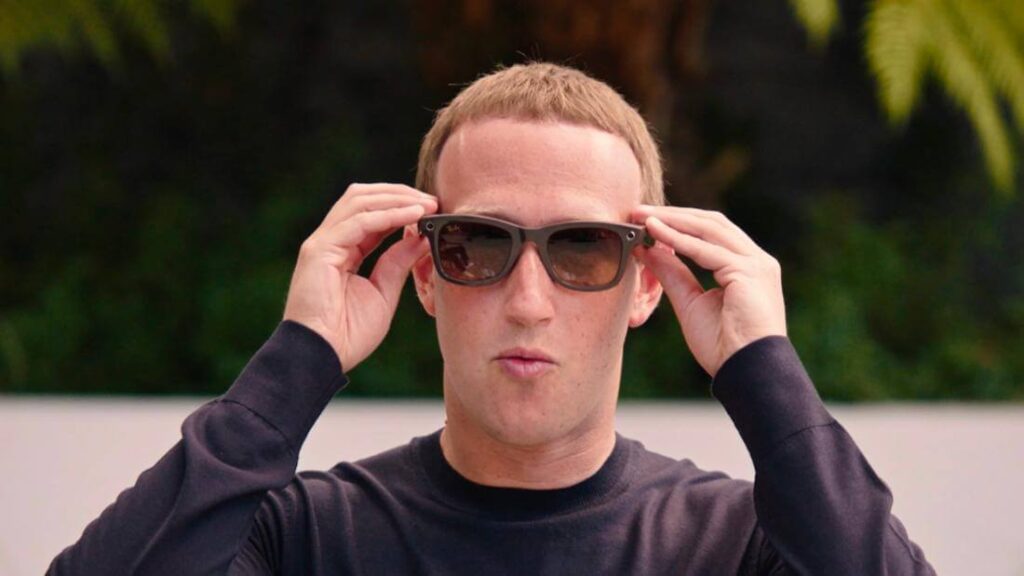