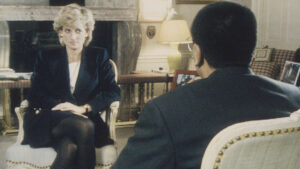 According to reports “The Crown” will feature yet another controversial moment in royal history.

Granted there has been lots that has been revealed on the show from Queen Elizabeth II’s reign as monarch from her first days as queen and other  famous moments faced by the family including the queen’s coronation, Prince Charles and Princess Diana’s marriage and more.

Reports say the upcoming fifth season of the show will feature Diana’s “Panorama” interview with Martin Bashir that featured Princess Diana sharing several bombshells about her marriage and the royal family in general.

There is indication however that Bashir used “deceitful behavior” to get the interview.

A source says that the creators see the interview as the keystone moment in the next season.

This is the Panorama interview is where Diana admitted to having an extramarital affair and made reference to Charles’ own affair with his now-wife Camilla.

The Crown’s record of delving into areas of the Royal Family’s history they’d rather be left alone is anything to go by than this season five of The Crown will be interesting and a must-watch.

Pro B/ball Players Kills It on Dancing with the Stars 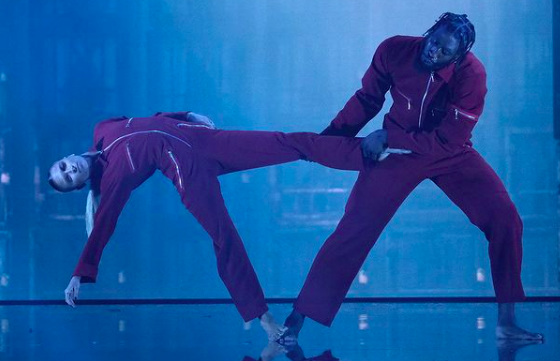