Written by Victoria Vollmer on January 23, 2022

Oh! this is too funny.

Imagine renting a movie and the actress you wanted to see in the movie ISN’T actually in the movie.

Two San Diego men are suing Universal Pictures for this very reason. The actress Ana de Armas was seen in a trailer of the 2019 movie ‘Yesterday’.

Peter Michael Rosza, 44, of San Diego, and Conor Woulfe, 38, of Maryland, contend they each paid $3.99 to rent the musical romantic comedy on Amazon Prime, only to discover that de Armas was removed from the final cut.

The proposed class-action suit alleges that the trailer for “Yesterday” led fans to expect a full movie with de Armas, “but did not receive a movie with any appearance of Ana de Armas at all.”

As a result, “such consumers were not provided with any value for their rental or purchase,” Rosza and Woulfe contend.

A Universal representative did not respond to a request for comment after regular business hours.

The suit seeks to recoup at least $5 million on behalf of fans.

One can never have too much birthday cake

HER DEATH COULD HAVE BEEN AVOIDED 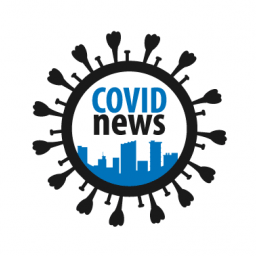