His name is Musa Hasahya, 67, from Lusaka in Uganda. This is a place where polygamy is allowed.

Musa has 12 wives and 102 children and 568 grandchildren. In a recent interview with local papers 67-year-old Hasahya revealed he has sent his 12 wives to go get on family planning and contraceptives.

At Hasahya’s compound, it is not easy to identify which child belongs to which woman. They bear a striking resemblance and easily gel with each other; more like a school setting.

He says although he can differentiate his children and grandchildren, he does not know them all by name.

Hailing from a populous Badira Clan, Hasahya’s favourite meal is kalo, sweet potatoes and greens. This, he says, gives him enough energy to carry on his duties.

He says he is happy that in future his children and grandchildren will produce more children to expand the clan.
His grandfather, Musa Hasahya, married 30 wives.

“My late father, Mwamadi Mudumba, had two wives but only produced two children. This risked the extinction of our family and clan,” he said, adding that although he is a polygamous man, he takes family as the first priority.

There are no fights among his wives and children, Hasahya says, but in case there is a misunderstanding, he settles issues amicably without signs of violence. 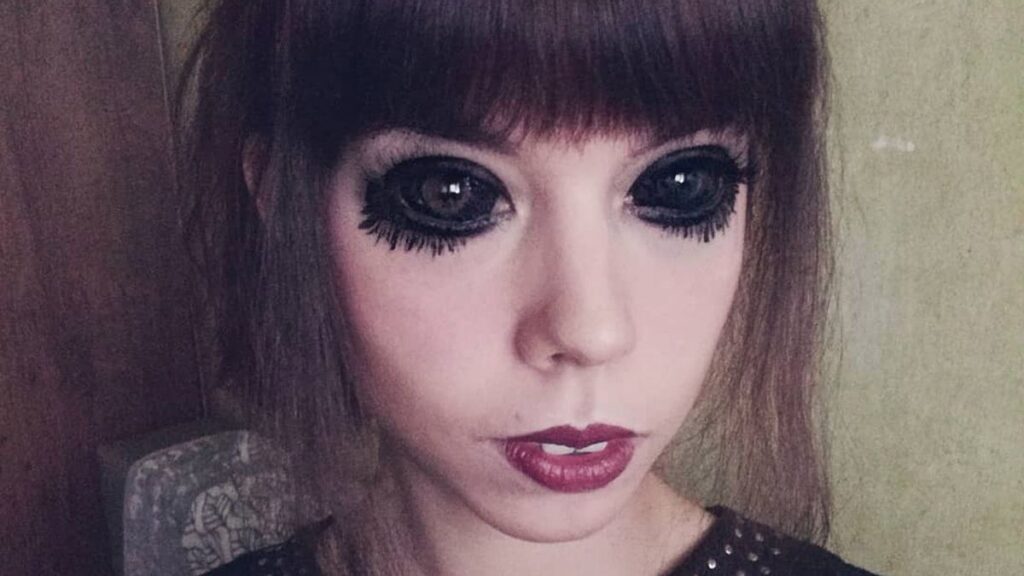