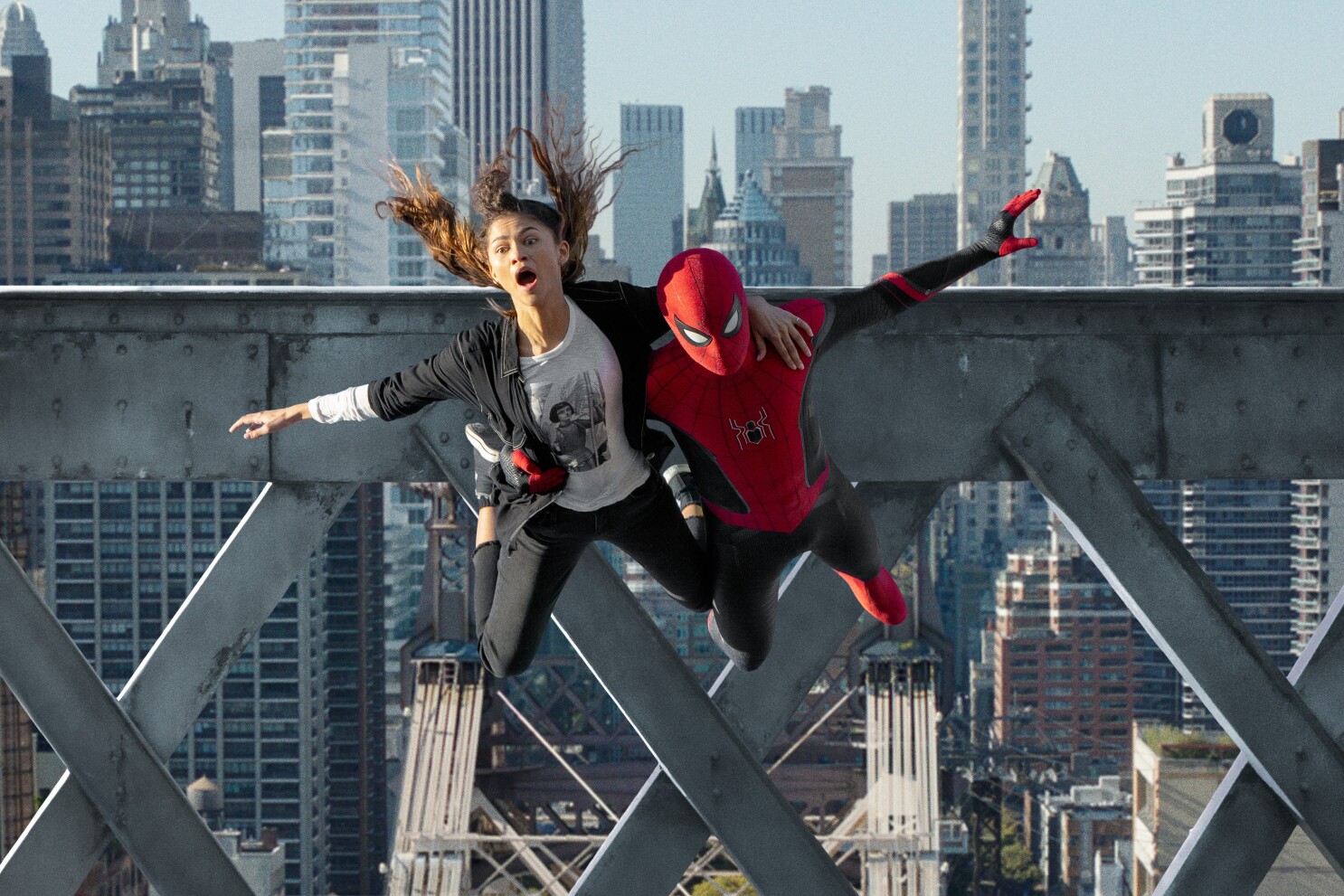 Spider-Man lead, Tom Holland, was reduced to tears at a private screening with fans for the latest trailer for Spider-Man: No Way Home.

In a packed theatre in Los Angeles, Holland was on hand to show loyal fans the trailer.

The fans all gave him and the team a standing ovation. Holland was caught wiping away a few tears amidst cheers from the crowd.

A standing ovation leads to Tom Holland in tears after the trailer debuted. pic.twitter.com/5aHTByiEmD

This movie many would say is the most anticipated movie of 2021, with rumours of Andrew Garfield and Tobey Maguires Spider-Man also said to be making an appearance. Many fans felt let down after they couldn’t spot them in the trailer. Remember when Captain America held ‘Mjolnir’ in Avengers: Endgame with fans going crazy in theatres, I think that is what Sony is going for here.

Confirmed villains so far are:

Could Michael Keaton’s Vulture also make an appearance to round out the Sinister Six? 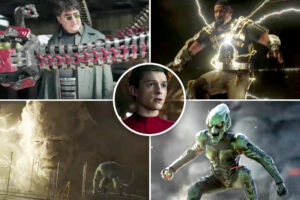 If you haven’t seen the trailer then here it is: 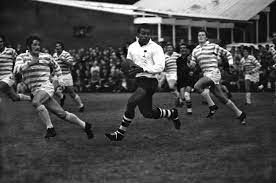 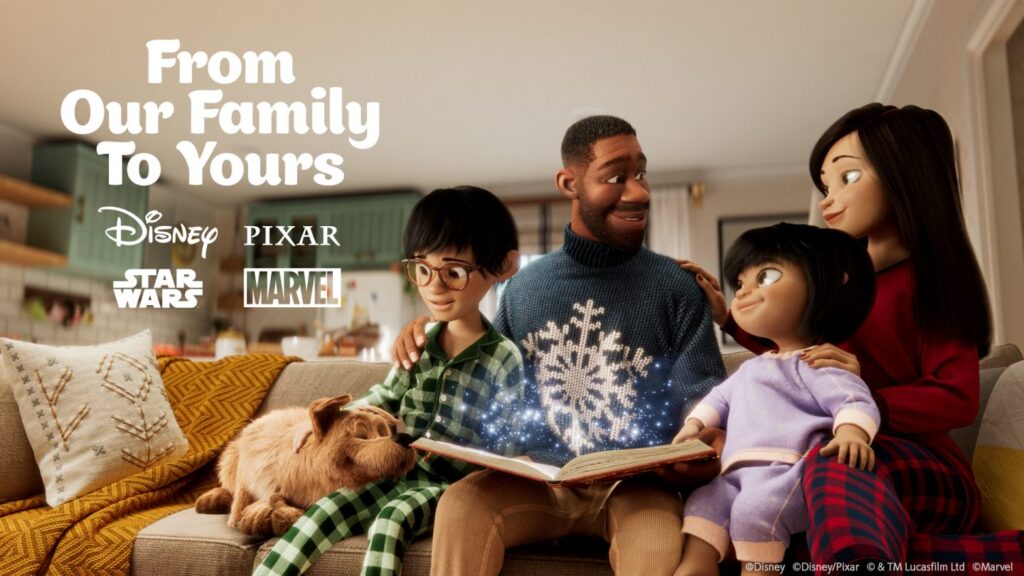