GUESS WHO’S COMING BACK THIS DECEMBER?

What was actually meant to just be a ringtone, swept the world off its feet back in 2005.

On its way to the top, it left big stars or bands in the rearview to take the number 1 spot. Coldplay’s Speed of Sound came in second because of this amphibians meteoric rise to the top of the charts.

By now you must be wondering why I am going on about Crazy Frog eh, well he has just resurfaced and will be returning to YouTube on December 10th.

The Axel F video, first uploaded in 2009, now has 3.1 billion views and is the 19th most popular video in YouTube’s history.

Mark your calendars for December 10th.
Tagged as CRAZY FROG 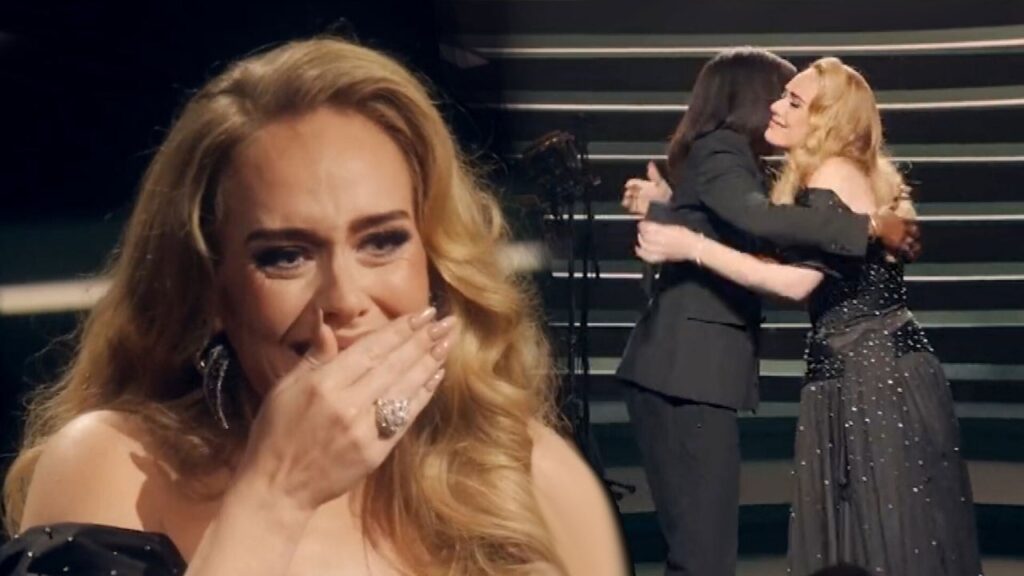 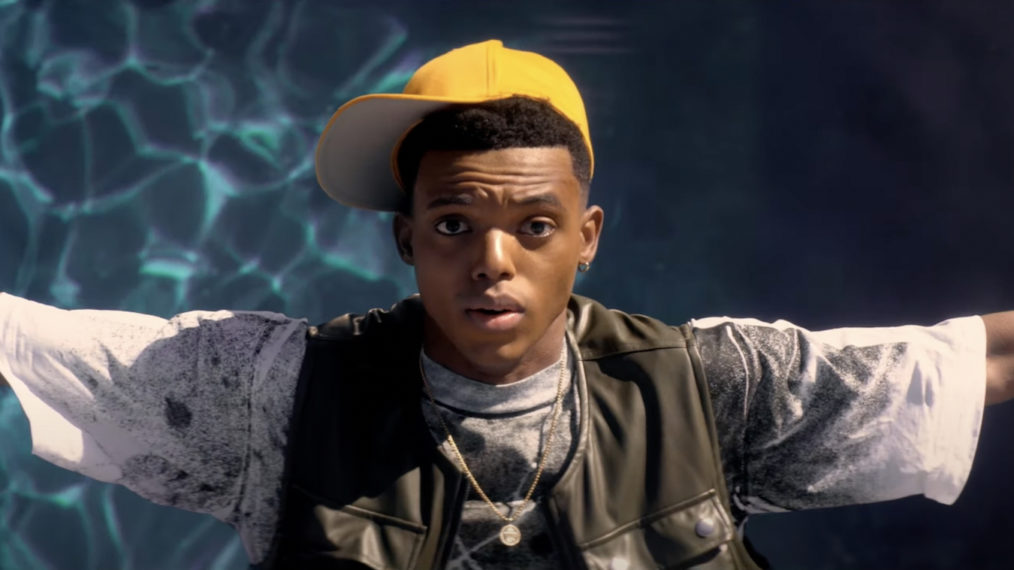