Scientists believe that Earth’s inner core has stopped spinning. Geophysicists studied seismic wave data from earthquakes that traveled through Earth’s core. Around 2009, standard variations in seismic wave recordings subsided. The rotation of Earth’s inner core has likely paused, researchers say. Such changes likely won’t be noticeable to us or affect our daily lives, so they say.

MAN, WHO COULDNT GET A DENTIST PULLS OUT HIS TEETH WITH PLIERS 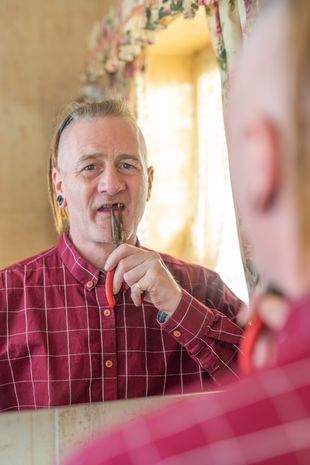