The power of DNA! Thanks to it, it reunited Melissa Higgsmith to her family after she was abducted by the baby sitter at 22 months old. 51 years later, her sister says “never give up, chase every lead”     View this post on Instagram A post shared by CNN (@cnn)

We will never forget it. It was one hell of a slap! Will Smith opens up about the Oscars incident where he stormed on stage slapping Chris Rock after he made a comment about Jada Pinkett- Smith’s hair. Question is, is it a little too late to be having this conversation?       View […]

Recipes for left over 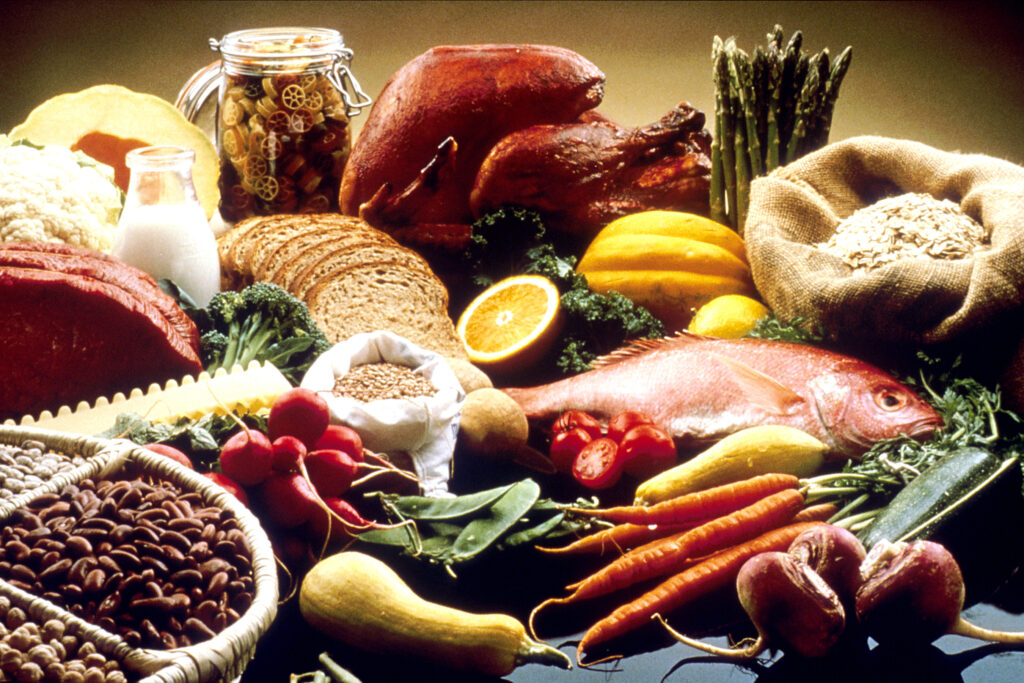 From soup, sandwiches to salads, here’s some ways you can use left over christmas lunch.   View this post on Instagram A post shared by CNN (@cnn) 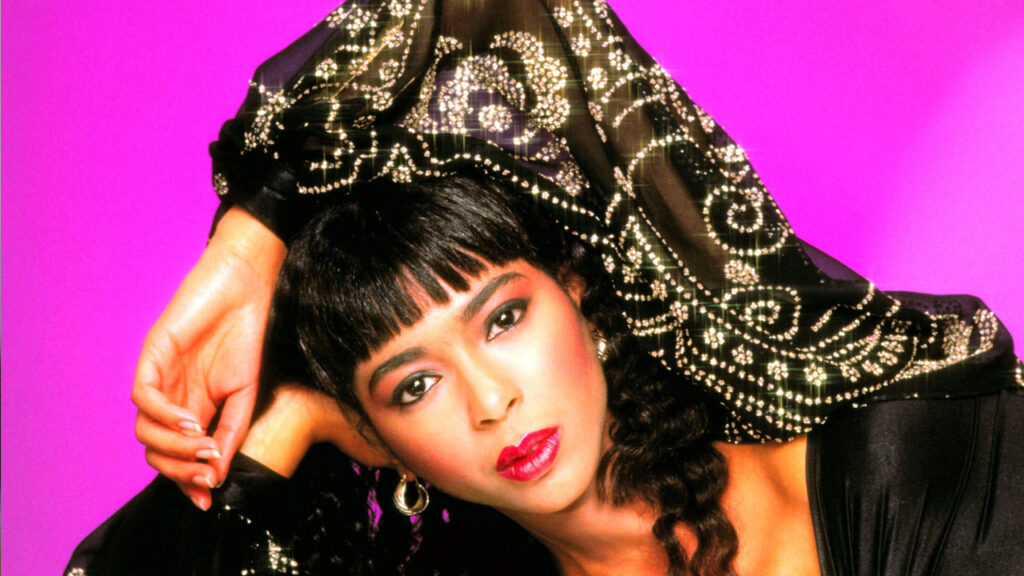 Iren Cara’s breakthrough came as Coco Hernandez in the 1980 musical “Fame” She had a hit record with that movie’s title song, and another with “Out Here on My Own” where she was nominated for a Golden Globe and two Grammys that year. Saddening news to hear that Irene Cara passed away in her […] I wouldn’t go there, but if I had to promote peace, then this is one way to put it. Fifa President says he would allow North Korea to host next World cup in an effort to “unite” the world.   View this post on Instagram A post shared by Pubity (@pubity) Mother nature can be very scary but it is such a phenomenon at the same time. Behold! Check out these incredible photos captured by a pilot of what a storm looks like above clouds!     View this post on Instagram A post shared by Pubity (@pubity) 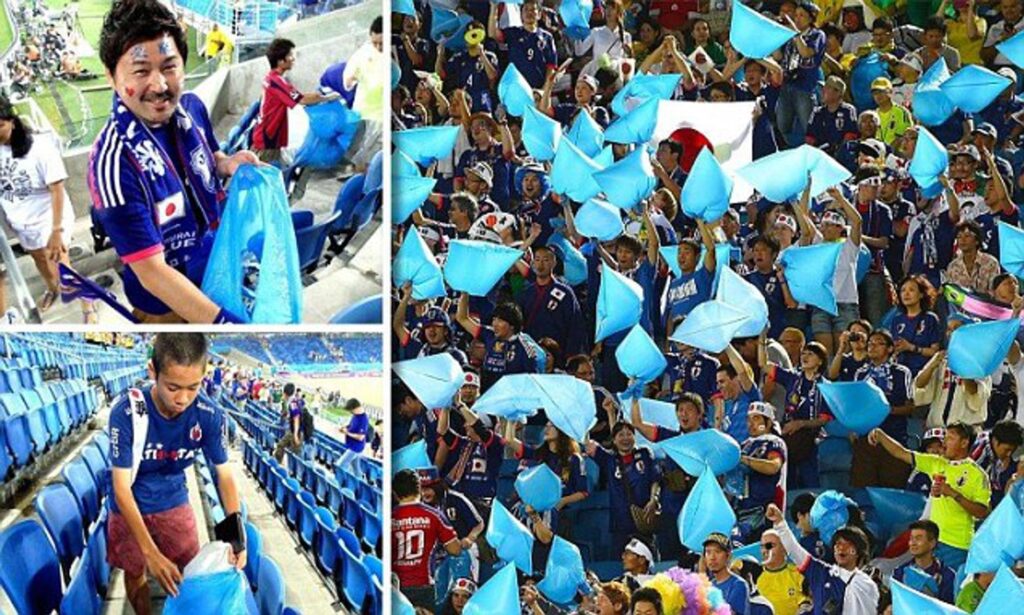 Japanese fans winning the hearts of the world, cleaning the stadium after their massive win against Germany at the Fifa World Cup in Qatar. They not only picked up trash after their own match , but also on another day as well even though their country team was not playing. What a way to end […] 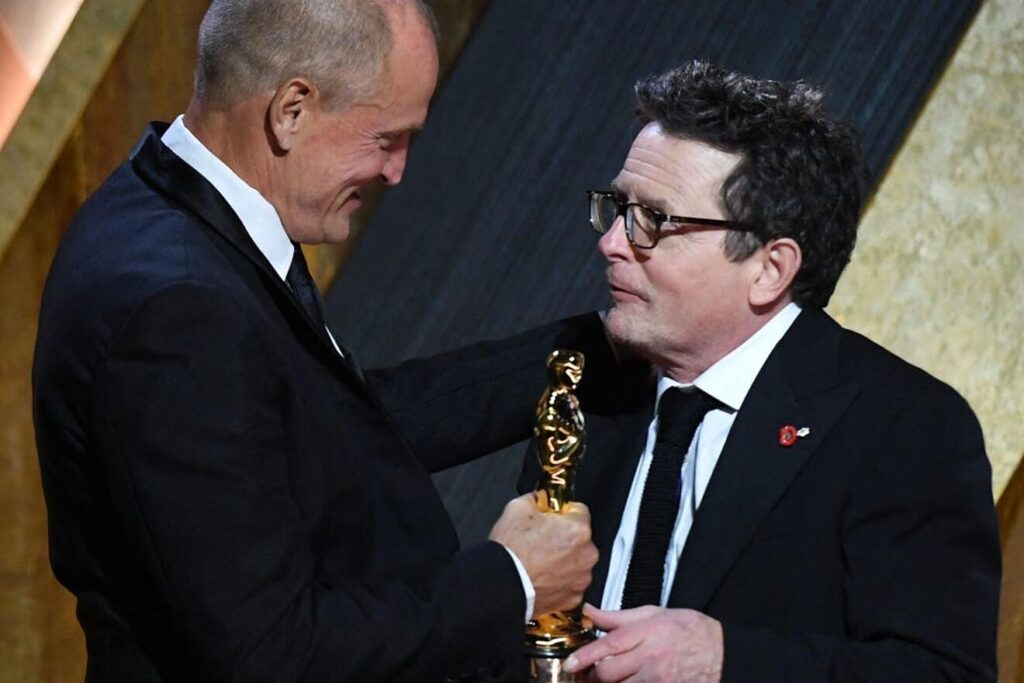 Actor Michael J Fox, whose career started as a young boy in the 80’s , acting in films like Back in the Future and even voicing characters in Stuart Little and Atlantis, has received an honorary Oscar for his parkinson’s activism. Famed for his optimism and tireless activism around Parkinson’s disease, he was awarded […] Its pretty scary when you discover something about yourself that may or may not occur in the future, watch this to discover more about why Australia Actor Chris Hemsworth is taking a break from his career: Much emotions stirred without revealing any spoilers for Black Panther II, Lupita opens up to Jimmy Fallon on her underwater training for the movie and meeting Rihanna for the first time