COULD SNOOP’S DOGGS BE THE NEW THING? 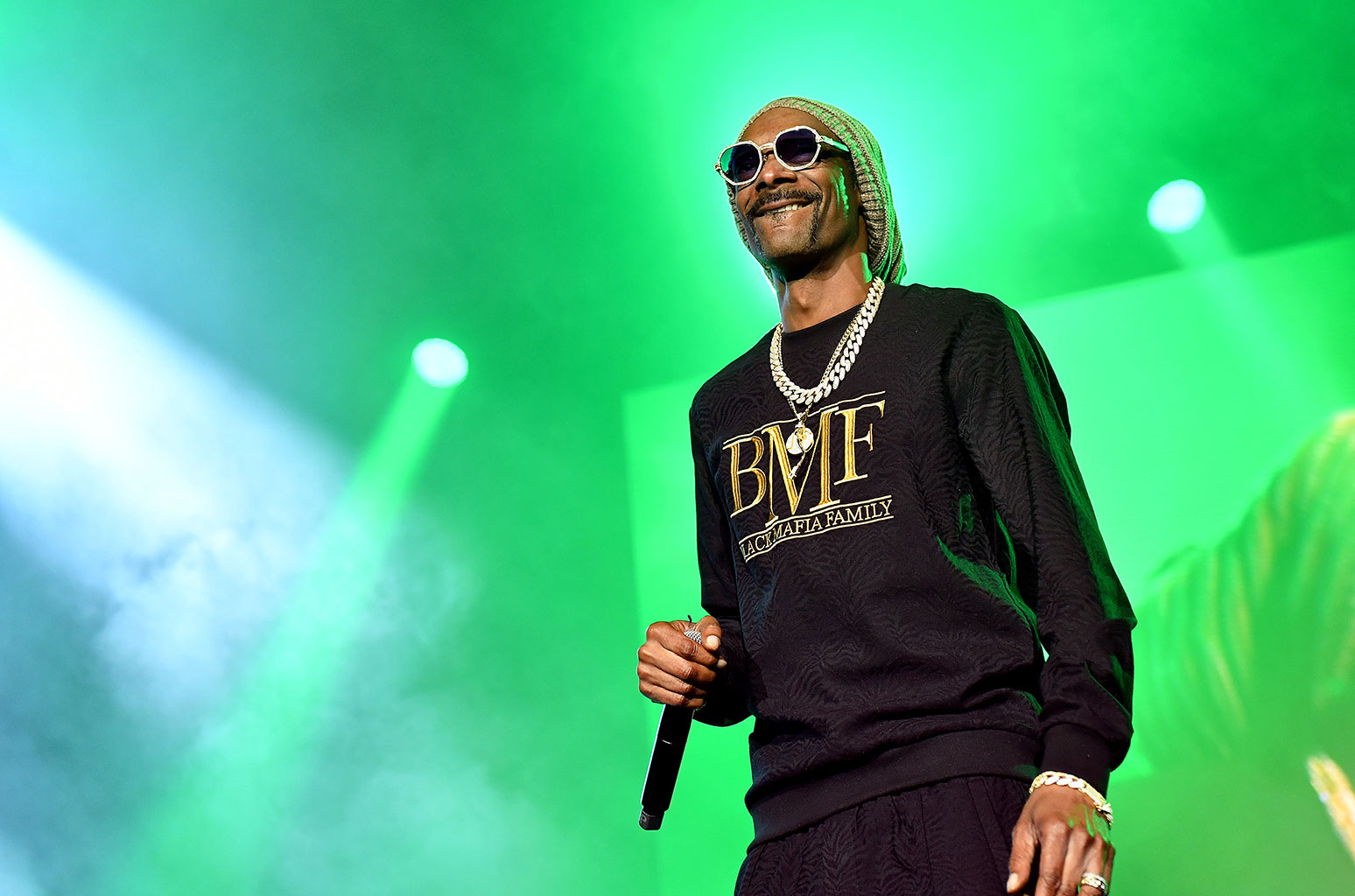 Snoop Dogg has today filed a trademark application for “Snoop Doggs” and he plans to sell hot dogs and ‘other kinds of sausages’.

Just like other sport’s stars. singers, celebrities who have diversified their investments to ensure that they keep making money after their careers are over.

Stars like Dwayne ‘The Rock’ Johnson and his Teremana Tequila, Mike Tyson has a Cannabis empire, Shaquille O’Neal owns a chain of restaurants amongst other things. 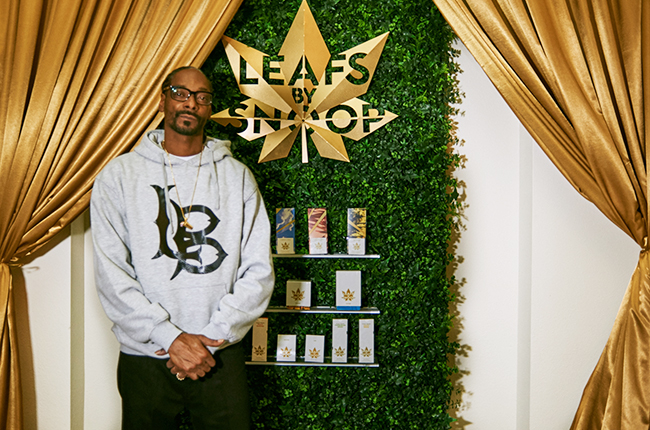 Snoop launched Leafs By Snoop back in 2015, which is a cannabis company that offers eight types of weed. He has also capitalised on his legendary song ‘Gin and Juice’ by releasing a liquor line called Indoggo Gin.

If this goes through, it will be a complete turn around from his statement back in 2016 when he found out how sausages were made:

I guess the money changed his mind, will most definitely not be the first or the last either in that regard.

JASON MOMOA AND LISA BONET ARE OVER 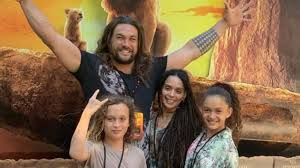 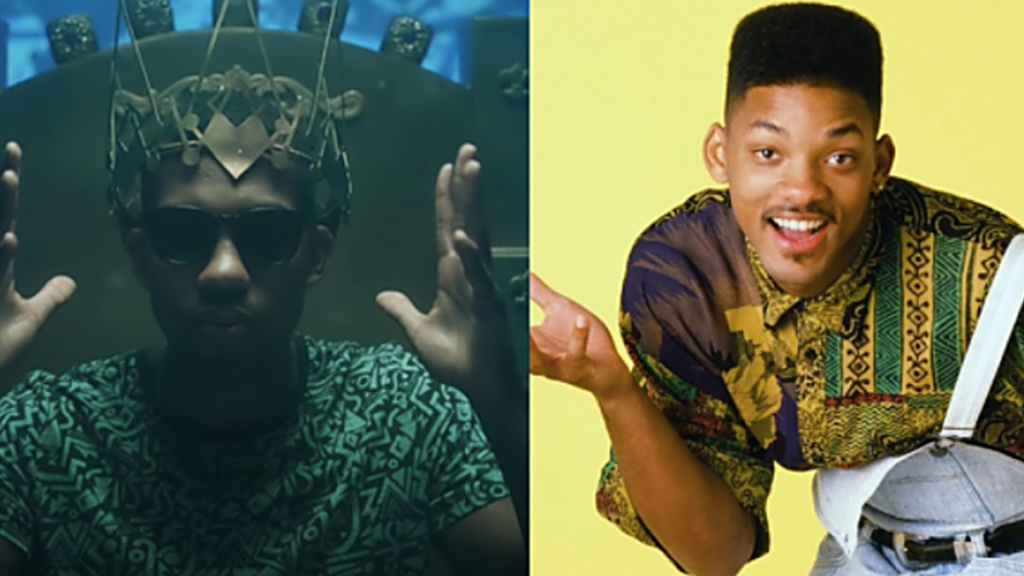