If you didn’t get into trouble at least once for watching Fresh Prince of Bel-Air before finishing your homework or chores, you have not lived my friend lol. It was this show that made a lot of us fall in love with Will, well at least this rings true for me.

Is it going to be the same for the Fresh Prince spin-off titled “Bel-Air.”

Last year they dropped the teaser, and it was enough to drum up the excitement. In case you missed it let’s watch it again!

The official trailer dropped this week and it’s time for a new Fresh Prince to take the throne.

Peacock released the first trailer for the Fresh Prince of Bel-Air spin-off series Bel-Air on Monday, Jan. 10, giving fans a taste of what they can expect of the dramatic re-telling.

The trailer shows Will, portrayed by actor Jabari Banks, as he pulls up to his new home and reunites with his family after 10 years apart. And though his cousins give him a warm welcome, the same cannot be said of his Uncle Phil (Adrian Holmes) and his new classmates.

Of course, the original series is proof that Will eventually finds his footing, but it’s not going to be easy in this spin-off, which explores racism and diversity on a deeper level.

I said it once and I’ll say it again, I’m here for all of this Bel-Air goodness. I guess it also helps that the cast all got sexier this time around. Watch the trailer and you’ll know what I mean. Bel-Air drops on February 13th,2022.

COULD SNOOP’S DOGGS BE THE NEW THING? 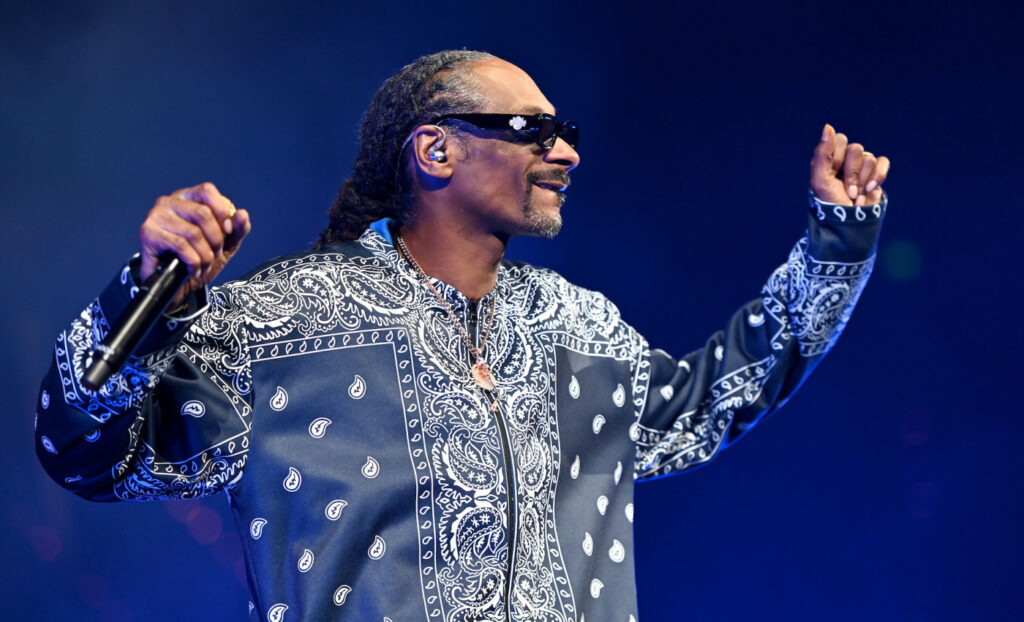