The Rooster Chicken Fijiana 15s side went down to Japan 28-14 in the Tri-Series Competition at the Bond University Oval in Australia.

The teams were locked at 14 all at halftime.

Fijiana 15s is returning to test rugby after a very long time. The last time that Fijiana 15s played Japan was in 2016 in a World Cup Qualifiers match in Hong Kong and that was a game that ended in Japan winning 55-0. 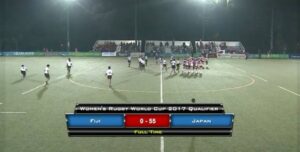 This is the first of two test matches that Fijiana 15s will play before they return home.  Their next test match will be against the Wallaroos at 7pm on Friday May 6th.

All in preparation for the World Cup on New Zealand later on this year.

How Epic Was This Moment In The Drua Highlanders Game? 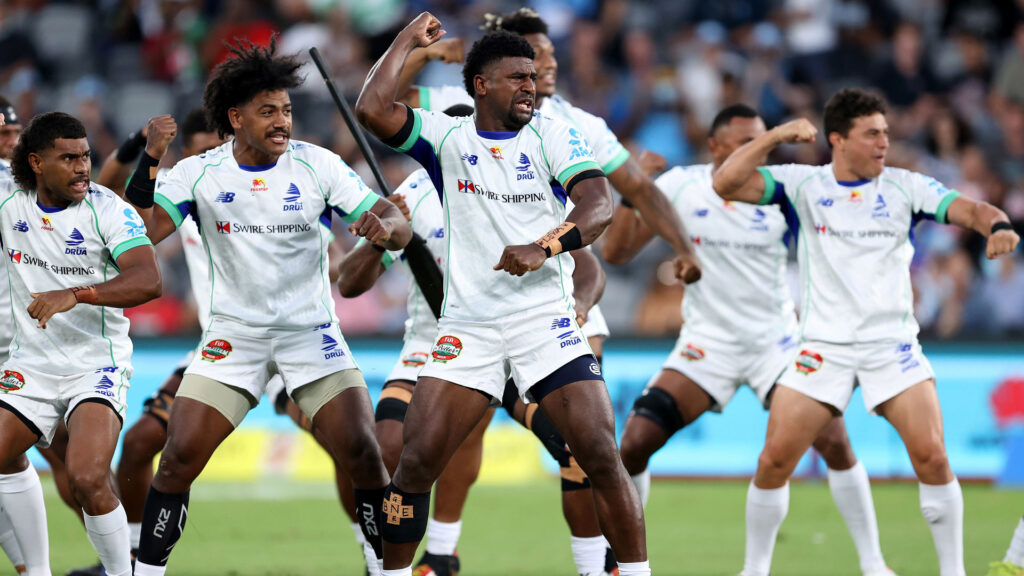 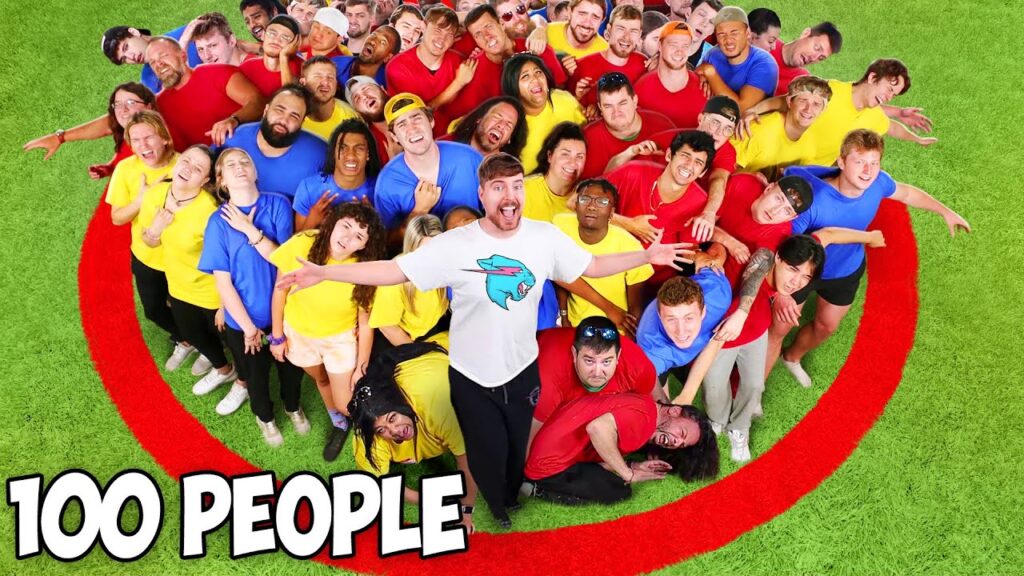