BARBIE HAS FOUND HER KEN IN RYAN GOSLING 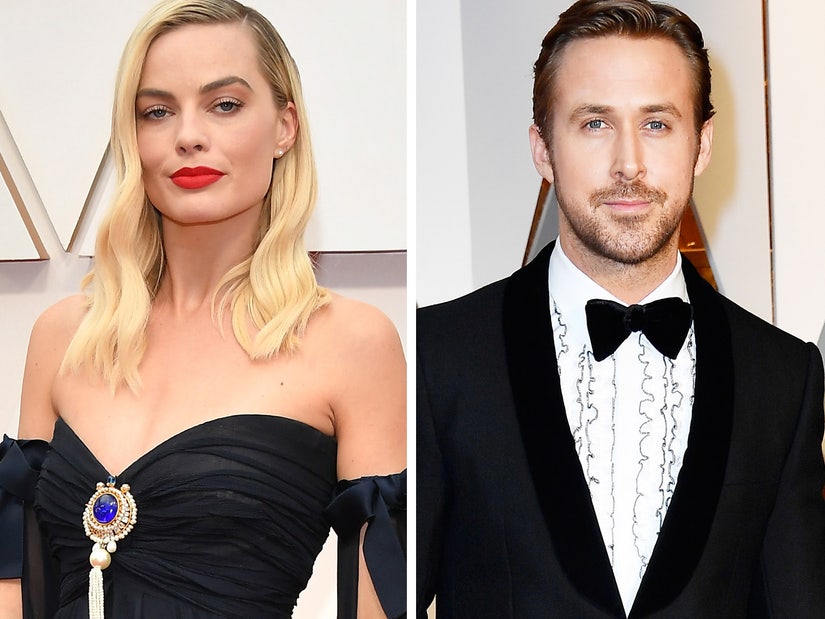 It seems that Margot Robbie’s Barbie Film has finally found its Ken in Ryan Gosling.

Gosling initially passed on the project due to being busy with other projects but it seems that his schedule has opened up. It’s also a good thing that he is free because the producers had set their sights on him and didn’t want anyone else either.

Now that they’ve nabbed Gosling, the Ken & Barbie movie should be greenlit very shortly, with production expected to start rolling from January 2022. 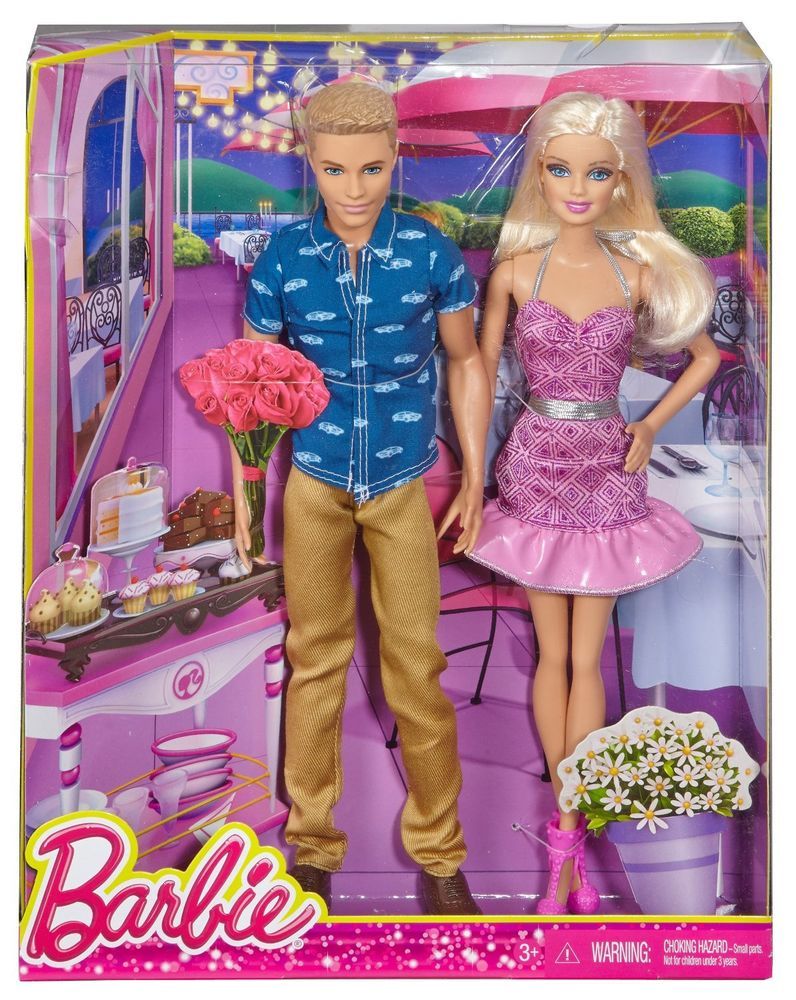 Details of the plot are fairly thin on the ground at this stage, Robbie will also be co-producing under her LuckyChap Entertainment production banner, alongside the company’s Tom Ackerley, and Robbie Brenner, and David Heyman from Mattel.

The movie will be directed by Greta Gerwig who co-wrote the script with Noah Baumbach.

exclusive pics of ryan gosling and margot robbie as barbie and ken pic.twitter.com/04Cnn9M7oH

When You Want to Shoplift then Notice the Camera 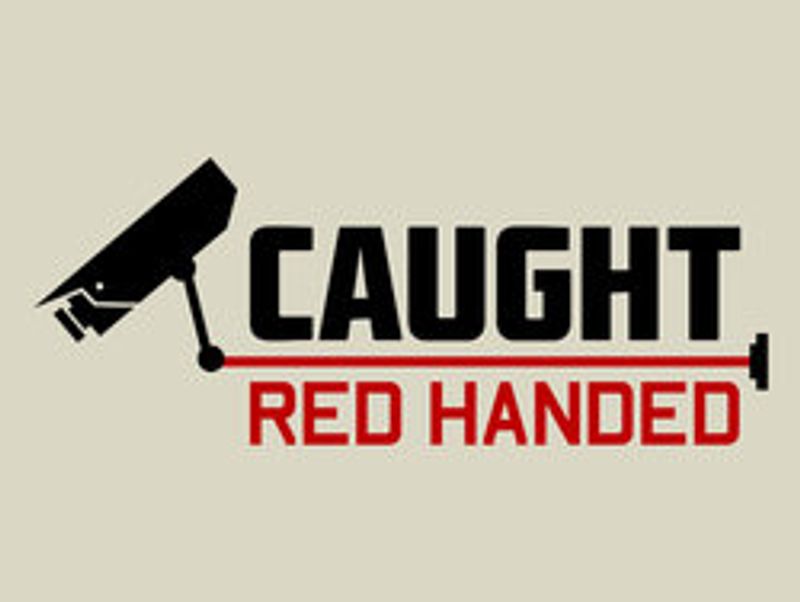