Most Airlines have a strict no tattoo policy for cabin crew members. In fact one of the criteria’s when filling out an application to be a cabin crew in most Airlines is to declare your tattoos and where you have them. Images of the tattoos are also requested.

Now Virgin Atlantic a Airline carrier in the UK is becoming the first UK airliner carrier to allow cabin crews to show their tattoos. “The new rules around acceptable appearance come just a month on from the company’s “championing individuality” campaign and will see them become the first major international airline to implement the change”.

Even though they are allowing cabin crew to have tattoos there are still some tattoos that are not allowed and these are neck tattoos any tattoos featuring swearing, nudity, violence, drugs or alcohol are also off-limits – so too are prison-style love/hate knuckle tattoos and the like, as well as any ink-work considered culturally inappropriate.

As with all changes the move made by the airline has received alot of backlash from the public.

Watching So-called Pranksters Get A Hiding Feels Like Justice 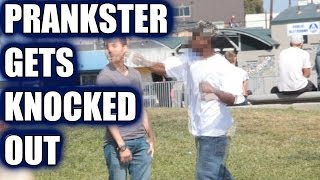 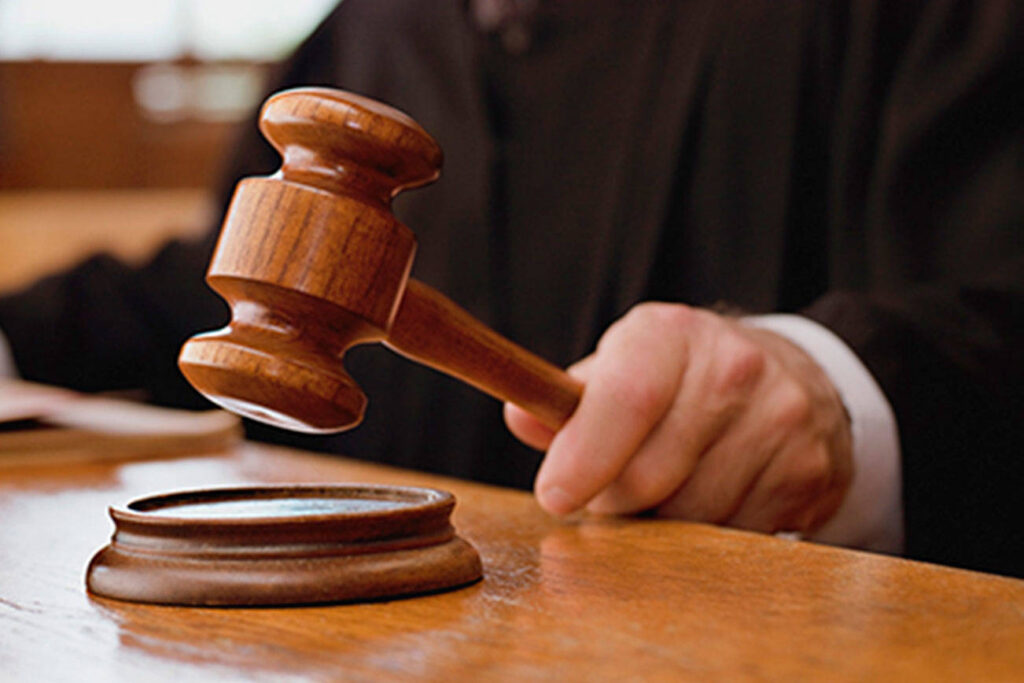