It’s an astounding find to be honest. The biggest freshwater fish ever documented was found in the Mekong river in Cambodia, according to scientists. It weighs a whopping 300kg, the giant stingray was studied and tagged before being released back into the river.

After watching that video, I’m starting to think of some of my favourite swimming spots and what could be lurking in the dark! I guess I’m sticking to swimming pools for a while. 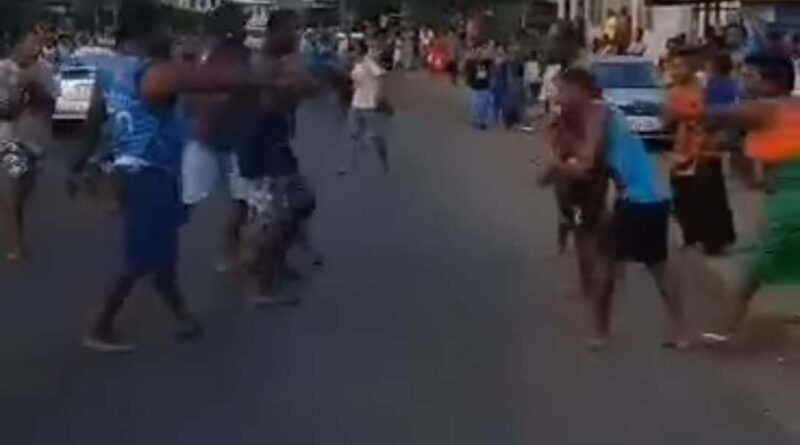