The History of the Hamburger

The Hamburger is one of the most ordered feature at any takeout restaurant.

It varies from fillings and meat and sauces which makes it even more on-demand than any other fast food meal that’s usually featured on menus.

But how much of its origins do we know?

People always wonder if the hamburger was first cooked up in Hamburg, Germany—that’s the popular story, anyway. It’s kind of like asking, What’s a hotdog made of?  Foods need their origin stories. But about Hamburg? It’s not entirely true, and it’s not entirely false. There would be no hamburger today without Hamburg; that much is true.

Turns out that minced meat, cooked in one way or another and served on bread, may have been much older, like BC times older. “The earliest record that we have is from a 1st-century cookbook by Caelius Apicius, which makes mention of a recipe of minced game mixed with nuts and other ingredients, pattied, cooked, and served on bread,”

For all intents and purposes, the hamburger was invented in America. Not a surprise there, right?

Some accounts point the burger’s invention toward the New Haven, Connecticut establishment Louis Lunch, founded by Louis Lassen, who ran a lunch wagon popular for its steak sandwiches.

So there we have it the hamburger has been round for way longer than we thought. 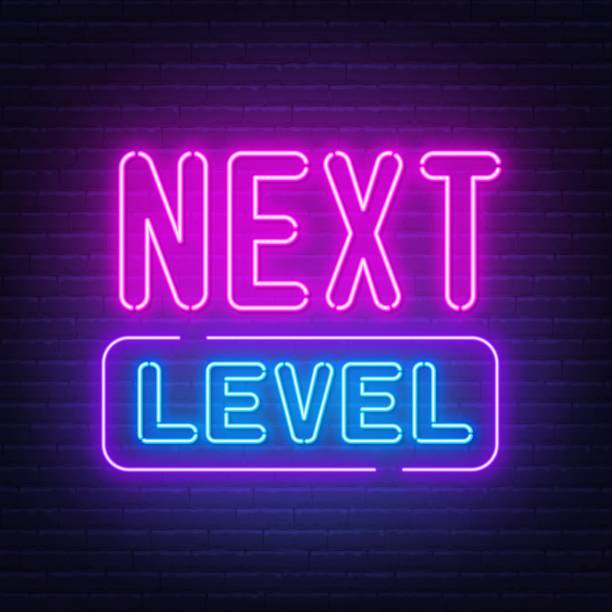 “SHE SCARED ME WITH A CYCLONE WARNING FROM 5 YEARS AGO!!! WAIT WHAT?? 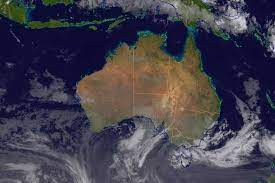