The ancient roots of Catwoman 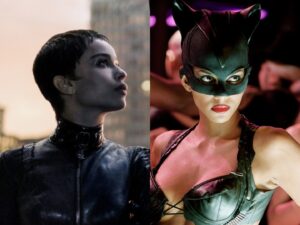 Making her debut in 1940 as “The Cat” in DC Comics’ Batman #1, Catwoman has been, in her many guises over the past 80 years, either a super-villain or an anti-hero; Batman’s foil or his crime-fighting partner; his lover or his enemy. Originally modelled on 1930s sex symbols such as Jean Harlow, Catwoman was designed to be Batman’s alluring but baffling adversary – her sexual attractiveness closely intertwined with her mysterious ambivalence. As Bob Kane, the character’s co-creator (along with Bill Finger) wrote in his 1989 autobiography, Batman & Me, “We knew we needed a female nemesis to give the strip sex appeal,” adding, “cats are cool, detached, unreliable […] cats are hard to understand, they are erratic, as women are.”

And although Kane’s words come across as wince-inducingly sexist today, they are revealing about a certain perception of women as portrayed in the history of western popular culture. Arguably, no other animal has defined female sexuality in the western male gaze to the extent that cats have. Sexually provocative women are called “sex kittens”; women “purr” seductively, and are described as having “feline” good looks. In her own portrayal of Catwoman and her alter-ego Selina Kyle in The Batman, the actor Zoë Kravitz, who worked with director Matt Reeves to shape the character, the challenges of modernising Catwoman, explaining that she wanted to avoid “fetishising or creating a stereotype” in her incarnation of the legendary but often diminished and hyper-sexualised figure.

The flipside to this “sexy cat” stereotype, is the desexualised trope of the “crazy” cat lady. Where Catwoman is kittenish, the cat lady is a spinster; a woman without a man, or. In her most common form, she is a sweater-wearing, bespectacled recluse who owns at least one cat, if not several. As Alice Maddicott, author of Cat Women: An Exploration of Feline Friendships and Lingering Superstitions, tells BBC Culture, the historic links between cats and women stretch far back in time, accompanied by a persistent dichotomy between the hypersexual and the unsexual. Chaucer’s Wife of Bath, for instance, was called a cat “in order to insult her and suggest she was promiscuous – she went out ‘a-caterwauling'”, Maddicott says. In other words, “being a ‘cat lady’ desexualises you, but that cat can also be used as an insult referring to promiscuity and lust.”

And there we have the origins of Catwoman 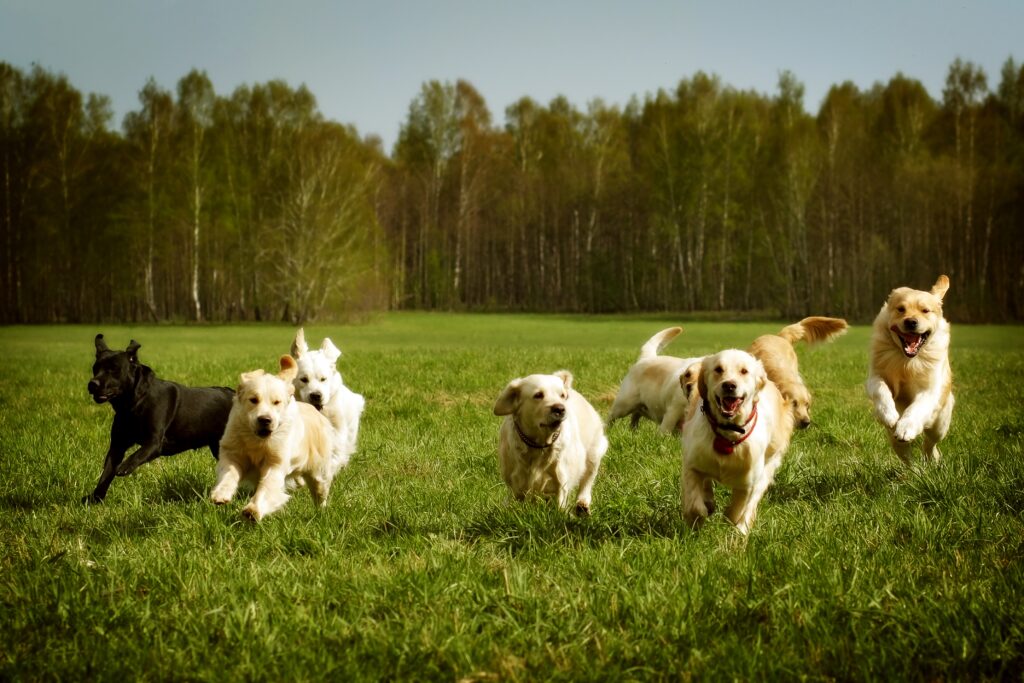 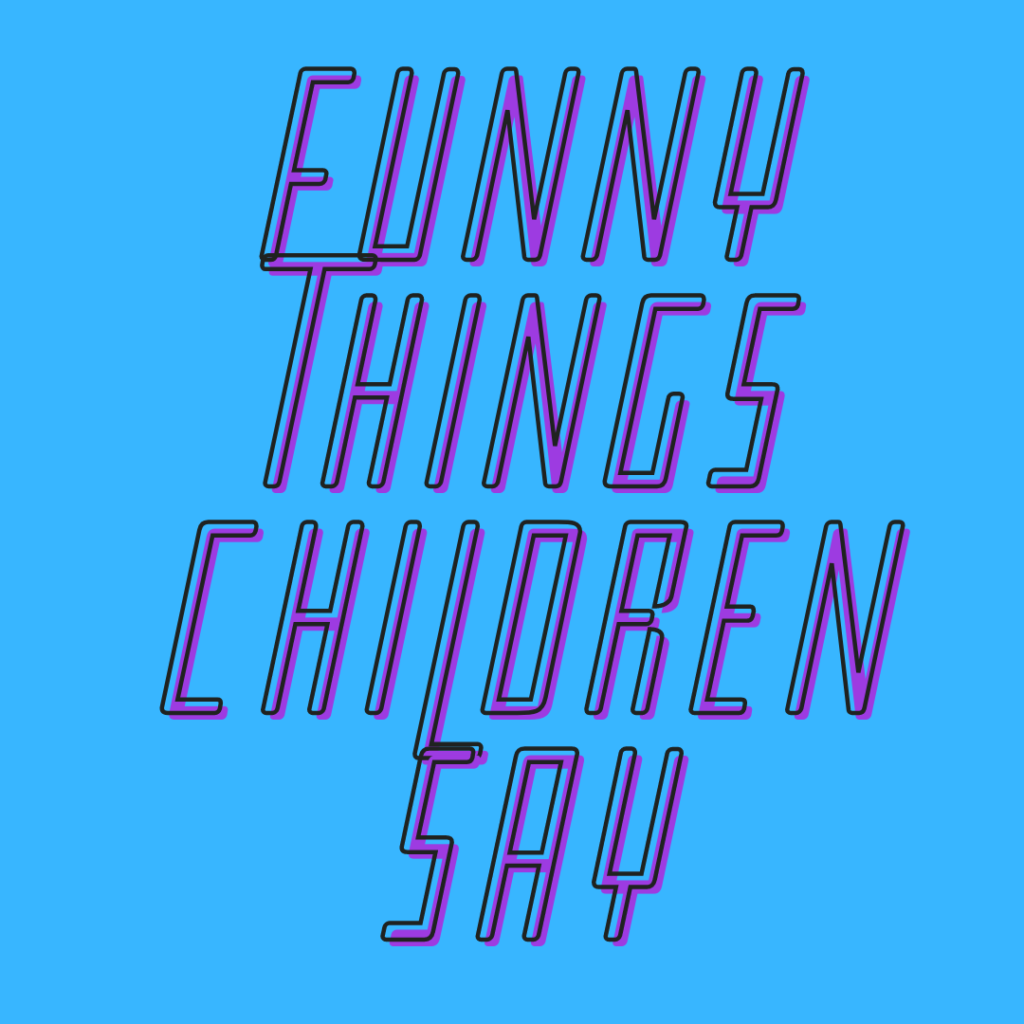