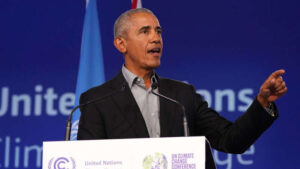 Barack Obama while speaking at the COP26 climate summit in Glasgow has called on young people to “stay angry” in the fight against climate change.

“Time is running out… We are nowhere near where we need to be”, he said.

The former US president is not happy with China and Russia for failing to show up at the COP26 climate summit.

Obama has criticised Donald Trump for “active hostility” towards climate science and this has slowed progress. The former US president said “the US is back” under Joe Biden’s leadership. He called out nations for failing to meet the pledges they made in the 2015 Paris Agreement when he was in the White House.

His speech at this years summit received rapturous applause when he took to the stage and a standing ovation at the end of his speech. 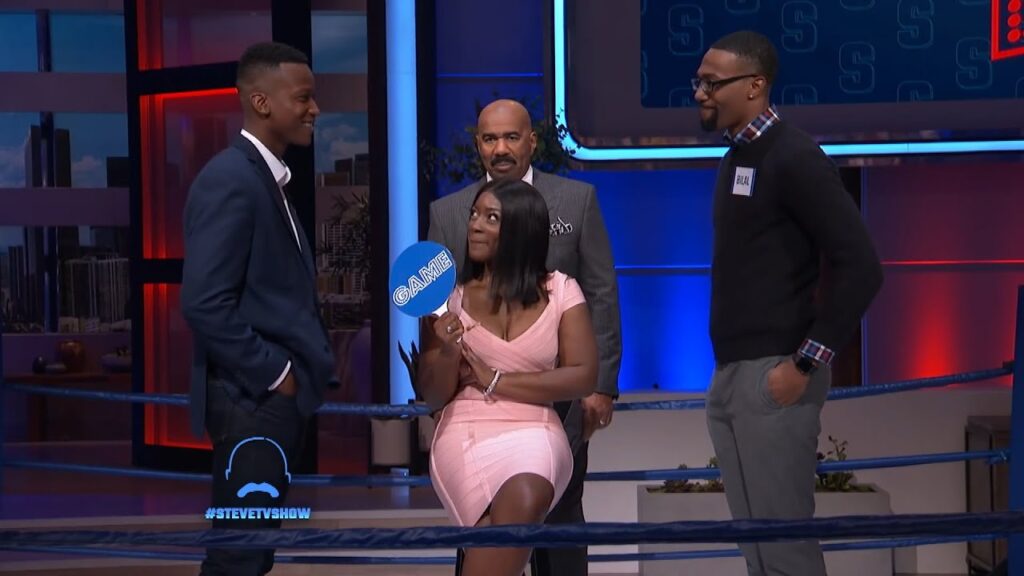 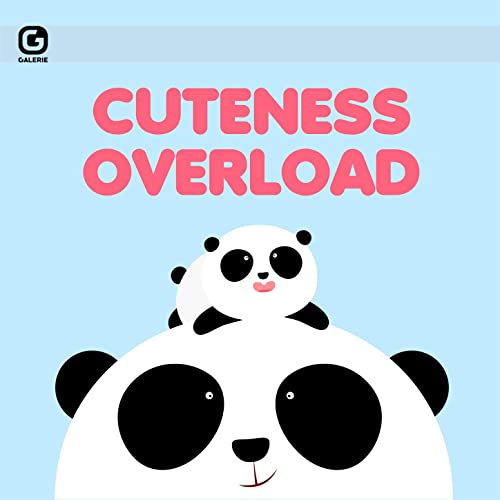