Sandra Bullock Gets Real On Motherhood On Red Table Talk

Sandra Annette Bullock is an American actress and producer. The recipient of various accolades, including an Academy Award, a Golden Globe Award, two Screen Actors Guild Awards, and three Critics’ Choice Movie Awards, she was the world’s highest-paid actress in both 2010 and 2014. She’s also one of my favourite actresses of all time.

During Red Table talk she opens up about being a mum and the whole adoption process and how she handled all the challenges. One of the most heartfelt interviews that I’ve ever seen. I wish it was longer.

WHEN YOU MAKE A PACT TO NOT GROG THIS WEEK 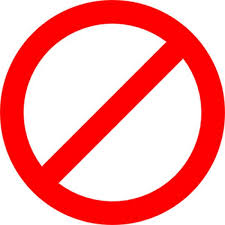 The Power of the Half-time Talk 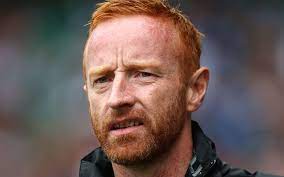