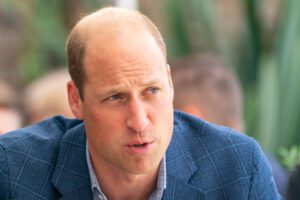 The Duke of Cambridge Prince William in an interview with BBC Newscast on BBC Sounds criticized the space race and space tourism, saying the world’s greatest minds need to focus on trying to fix the earth instead. 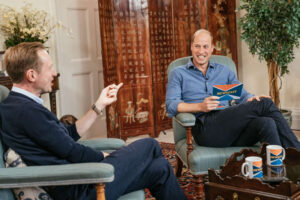 “We need some of the world’s greatest brains and minds fixed on trying to repair this planet, not trying to find the next place to go and live.”

Ahead of  Cop26 summit, where world leaders will gather in Glasgow  he says “I think for COP to communicate very clearly and very honestly what the problems are and what the solutions are going to be, is critical. We can’t have more clever speak, clever words but not enough action.”

The duke is following in the footsteps of his late grandfather the Duke of Edinburgh who was the one that started the royals interests in environment issues. His father the Prince of Wales also had a “really rough time” when he started talking about climate change issues.

He shares his concerns if his son Prince George would have to be talking about these issues 30 years from now. 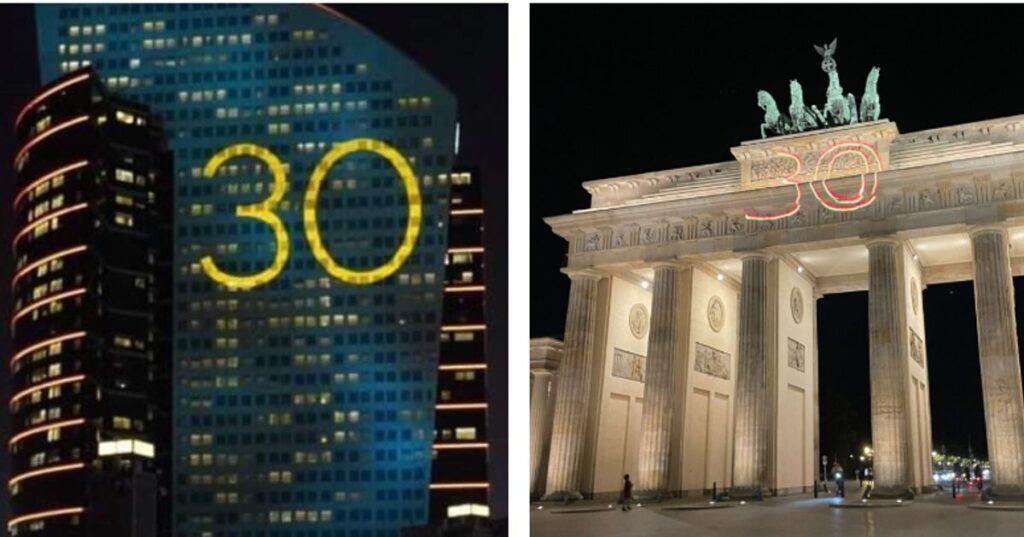