The Super Bowl LVI Halftime Show will feature performances from Dr. Dre, Kendrick Lamar, Snoop Dogg, Eminem and Mary J. Blige. The show is being produced by Jay-Z and Roc Nation, and each of the artists is expected to perform a medley of their biggest hits.

Check out the trailer:

So for the sake of those that don’t have the slightest idea about what I’m talking about, first things first.

WHAT IS THE HALFTIME SHOW?

Halftime shows are a tradition during American football games at all levels of competition. Entertainment during the Super Bowl, the annual championship game of the National Football League (NFL), represents a fundamental link to pop culture, which helps broaden the television audience and nationwide interest.

As the name suggests the halftime show takes place at halftime of the game. Some of these shows have been so good that it’s actually made it’s audience even forget there’s a game on!!! LOL

So what do think after watching that? How you feel about having Eminem, Snoop, Dr DRE, Mary J Blidge and Kendrick Lemar all on the same stage for the Halftime show this Sunday 13th February,2022?

This Video Will Have Your Heart In Your Mouth! 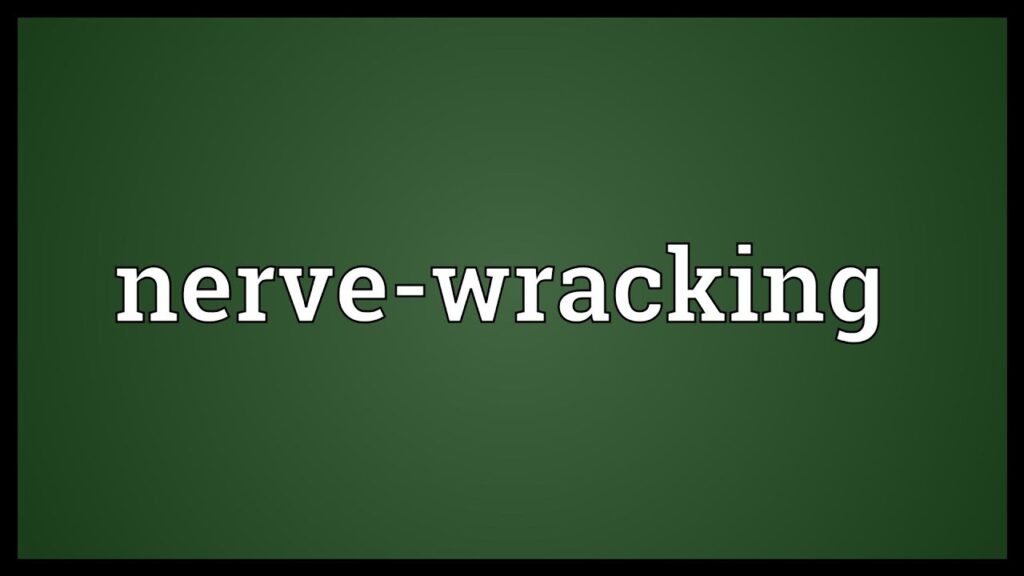