Michael Jackson impacted so many peoples lives through his music. I mean, think about it for someone like me with two left feet, listening to MJ’s “Thriller” made want to always get up and dance. For one, Thriller was and is such a hit and secondly, I wanted to see if I could still remember the moves. And if your next question is whether or not I did, lets just say that it’s best to leave the dancing to the professionals. 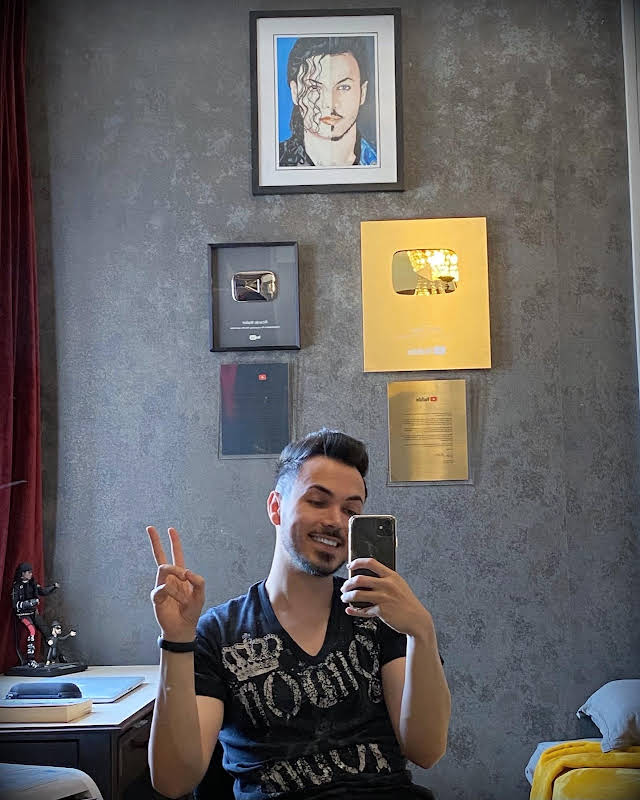 Walker just hit 1 million subscribers on his YouTube Channel “Ricardo Walker” about 7 months ago. I came to know about Ricardo Walker from a video that was sent to me by Victoria from LegendFM Breakfast. This video had me feeling some kind of way. All of a sudden I started making a mental playlist of all the Michael Jackson songs I want to hear today.

The video was about Michael Jacksons “Dance Evolution”. To say that I thoroughly enjoyed the video is the understatement of the week. It’s been on repeat all morning and every single time I watch the video I can’t get over Ricardo and the passion in his eyes and moves. You can see the dedication to his craft from Ricardo Walker and the other dancers. Every single move in the video was so impressive, from the transitions to hitting every beat right and the icing on the cake was Walker lip-syncing to every single song.

Never has a video every made me feel this way. Watch the video below and tell me what you think. 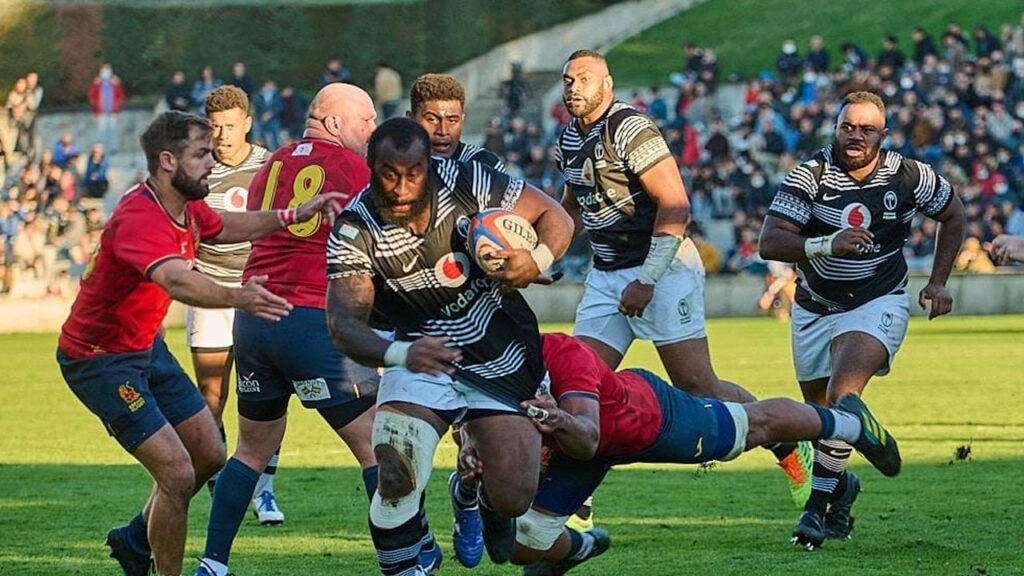