Body Modification has now become as normal as  breathing.

People are getting body parts removed or adding attachments to their bodies.

Tattoo artist Michel Praddo is notorious for his drastic implants and surgery.

They include the removal of his ears and the transformation of one of his hands into a ‘claw’ when he stitched his index and middle fingers together.

Now Praddo – from Praia Grande, Brazil – has told local media how he hopes to fulfil his dream of entering the Guinness World Records.

Praddo, who had the ring finger of his left hand removed in 2021, said: “What struck me the most in 2022 was the unification of my fingers.”

He revealed that before stitching his digits together, he first taped them up to get used to his new ‘claw’. 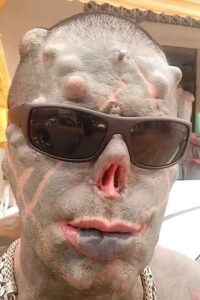 Avatar will have three more sequels 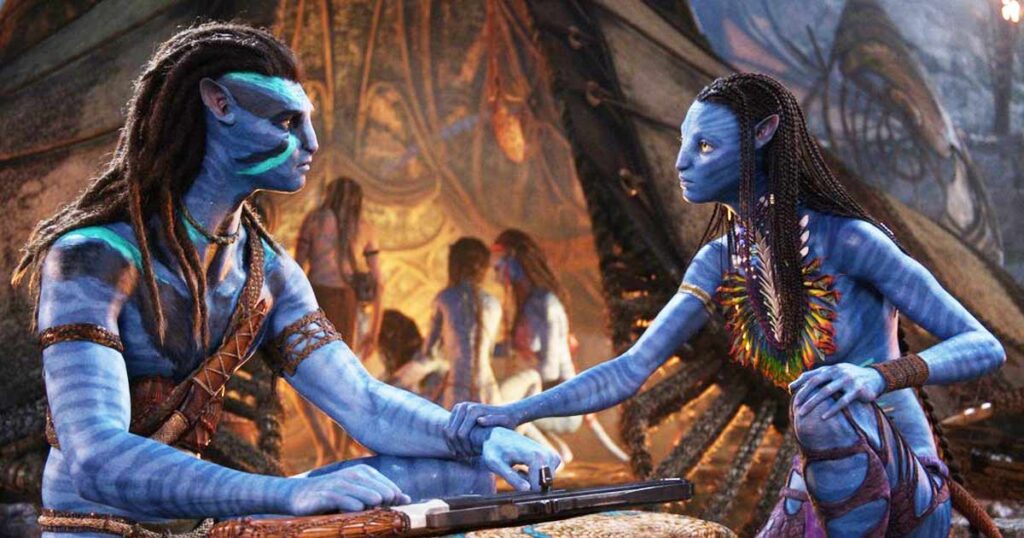 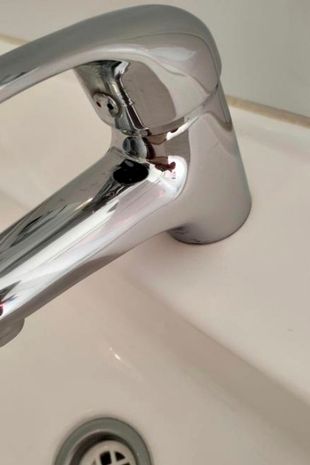