Avatar will have three more sequels

According to Director, James Cameron, this isn’t the end of Avatar. Avatar 3 in fact filmed simultaneously with Avatar: The way of Water. And seeing The Way of Water had to make $2 billion dollars in order to break even and has done so easily. Hence, without worrying about the totals now, James Cameron is set to film Avatar 4 and 5 in due time, with Avatar 3 yet to be released in the coming years. 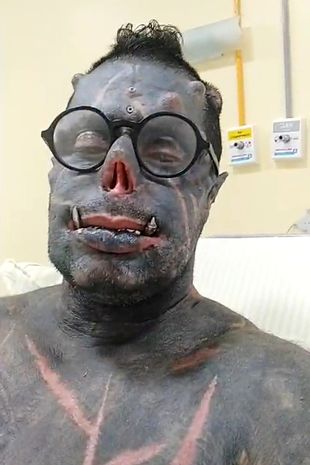