January 16th- in honor of Martin Luther King Jr by continuing his unfinished work on racial discrimination, redeeming the soul of America. His activism and moral authority helped usher in the Civil Rights Act of 1964 and the Voting Rights Act of 1965.  He gave a voice to the restless spirit of millions yearning for change in the African American masses. Here are some of his most famous quotes in context: 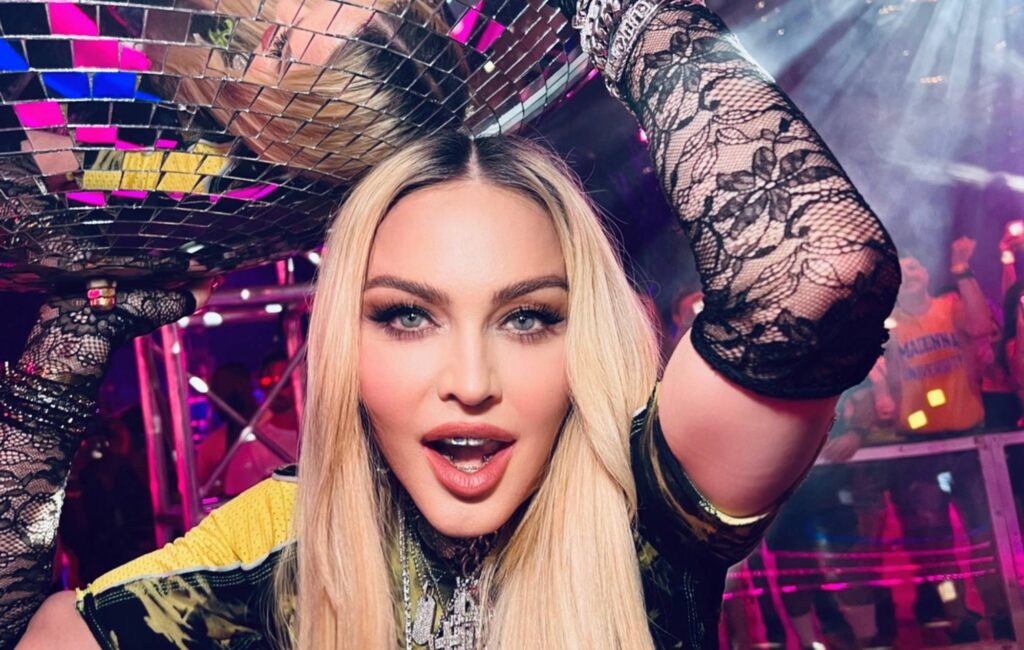 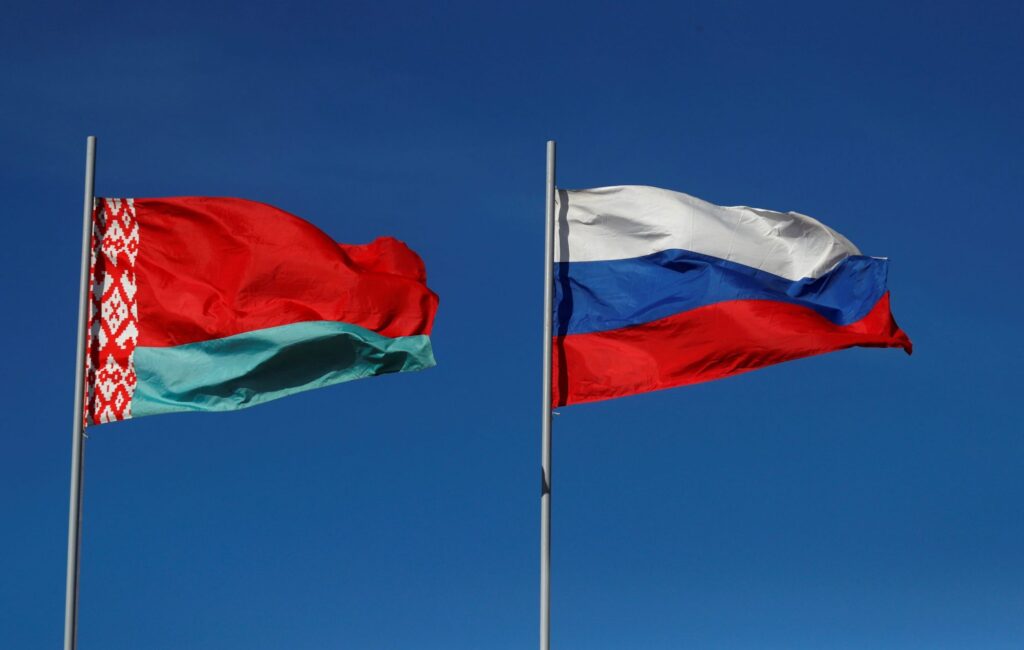