HOW CAN SOMEONE BE SO COLD HEARTED

Written by Victoria Vollmer on January 15, 2022

A judge shamed and fined a cancer patient for his unkempt yard and said if jail time was an option, she’d order it

Imagine trying to deal with a deadly disease and then you get berated in court for a dirty yard!!

Burhan Chowdhury, 72, a cancer patient, was given a ticket in May 2021 for not keeping up with the yard work at his Hamtramck home. He had a very good reason for not tidying up his yard by the way. He is battling CANCER!!

Shibbir, who is the only child of Burhan, was in Bangladesh from May to August and wasn’t aware of the ticket until he returned. Immediately upon returning he made necessary arrangements to appear in court for the citation on Monday, January 10, he said.

During the appearance, Burhan appeared with Shibbir there to help bridge the language gap, since the older man doesn’t speak a great deal of English, Shibbir said.

District Judge Alexis G. Krot had strong words of her own to share.
“You should be ashamed of yourself,” Krot said during the court appearance regarding the yard work, as seen in an online recording of the Zoom appearance. “Have you seen that photo? That is shameful.” 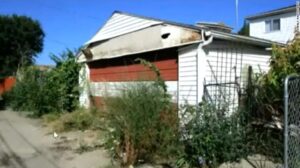 The back walkway at The Chowdhury home. Shibbir said during the summer months, the greenery grew exceptionally high due to an influx of rain.

What a rotten judge.“If I could give you jail time on this I would,” Krot went on to say. “That is totally inappropriate.” What do you think about this?

WATCH TILL THE END 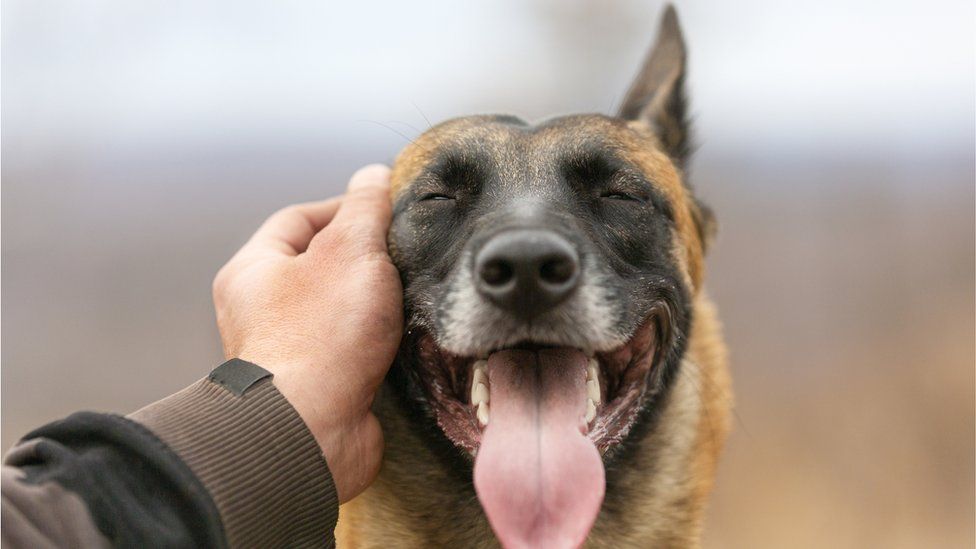