But she is one that was not originally from a rugby background she comes from athletics where she was a discus thrower from athletics to ice hockey and eventually ended up on the rugby field.

Being a referee is a path that not a lot of people like to take and especially women. It was good to see how she has transitioned from a player to a referee. On the local front we have a few women that are bold enough to take the step and be the woman in control at rugby matches with the likes of Kuini Vuli and Mere Uluinaceva.

I do hope that her coming to Fiji will inspire more young women to take up refereeing. 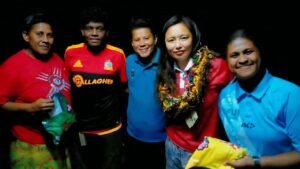 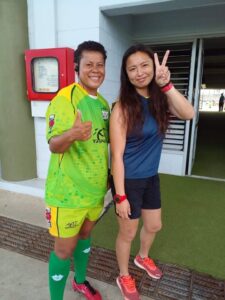 Ano with Victoria from LegendFM Breakfast.

Ano with Mere from LegendFM. 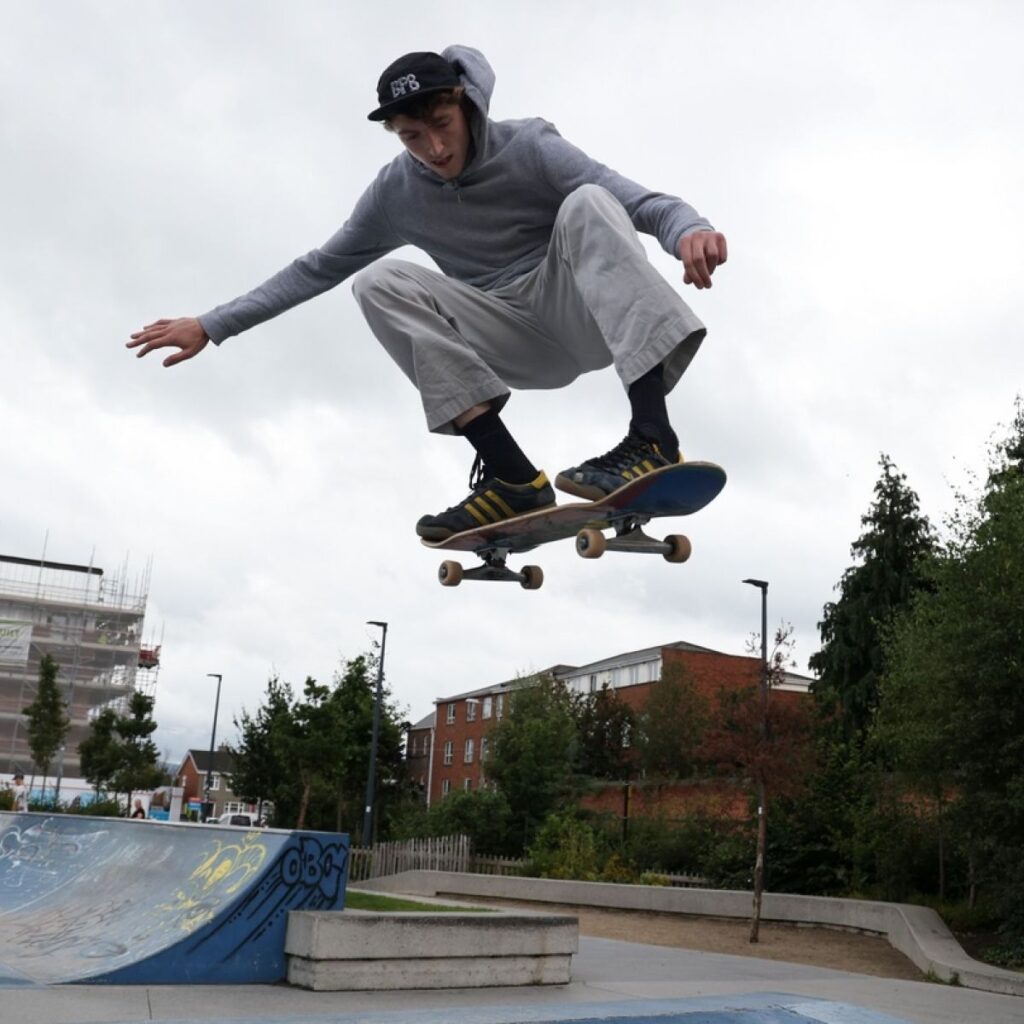 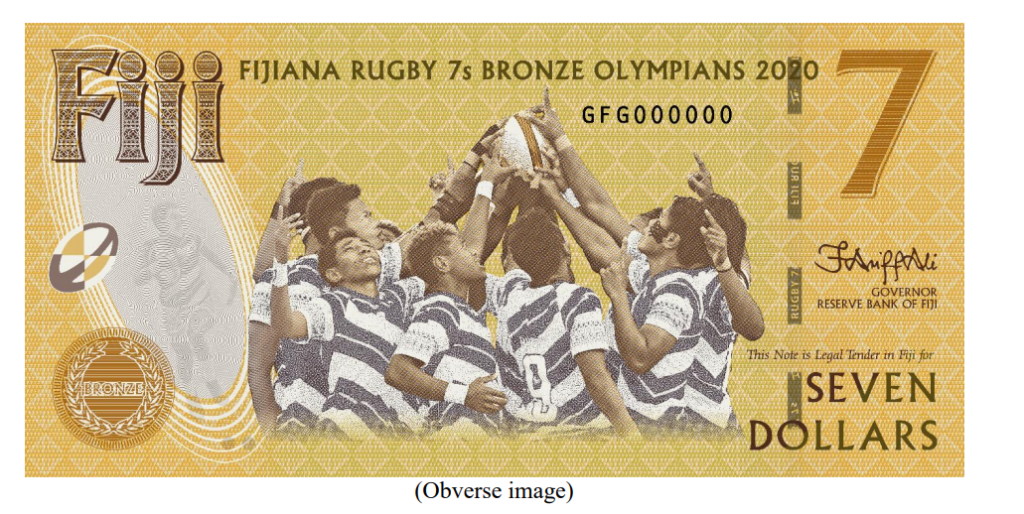