A treasure trove of more than 260 gold coins discovered by a couple beneath their kitchen floor during renovations has sold for £754,000 at auction. The collection, found under a home in Ellerby, East Yorkshire in 2019, was spotted inside a pot hidden underneath concrete and 18th Century floorboards. The auction house, which said the collection represented approximately £100,000 in today’s money, called it “one of the largest hoards of 18th Century English gold coins ever found in Britain”. Auctioneer Gregory Edmund said: “Picture the scene: you’re choosing to re-lay your uneven kitchen floor, you put a pick-axe through the concrete and just beneath you see a tiny sliver of gold.

Spice Girls :Its A Matter Of Time 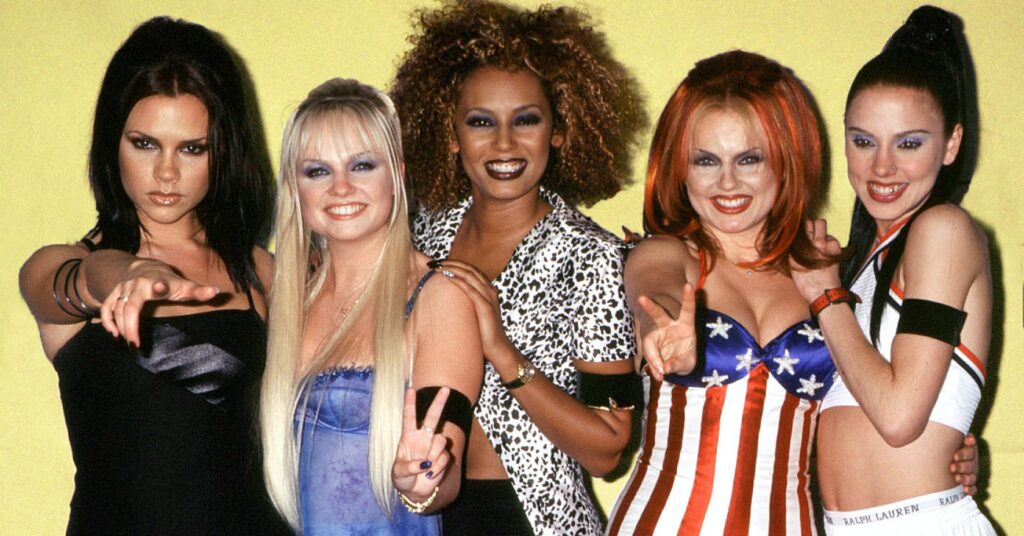 A CHANCE TO REWRITE THE ENDING TO GAME OF THRONES 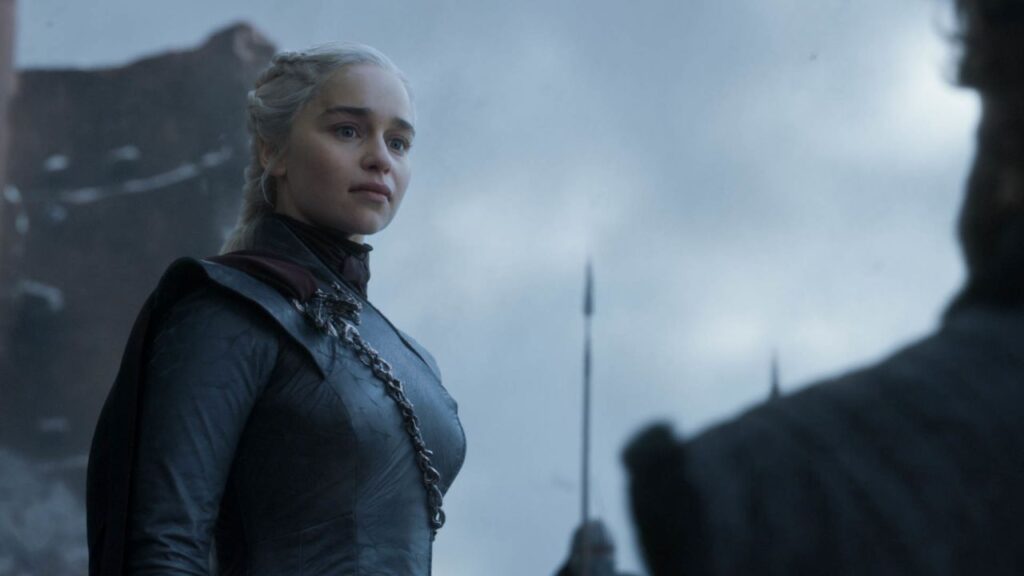