Driver RESCUED AFTER GETTING STUCK ONTOP A TRASH COMPACTOR

Police and firefighters in Maine came to the rescue of a driver who apparently made a wrong turn at a garbage dump and ended up suspended over a trash compactor.

The driver was unable to get out of the vehicle because their door was directly above the trash compactor’s opening, police said.

Firefighters were able to rescue the driver, who was not injured, and the responders were then able to remove the vehicle with help from Bouchard & Sons Towing.

He flew commercial planes for 2 years before getting caught for falsifying documents! 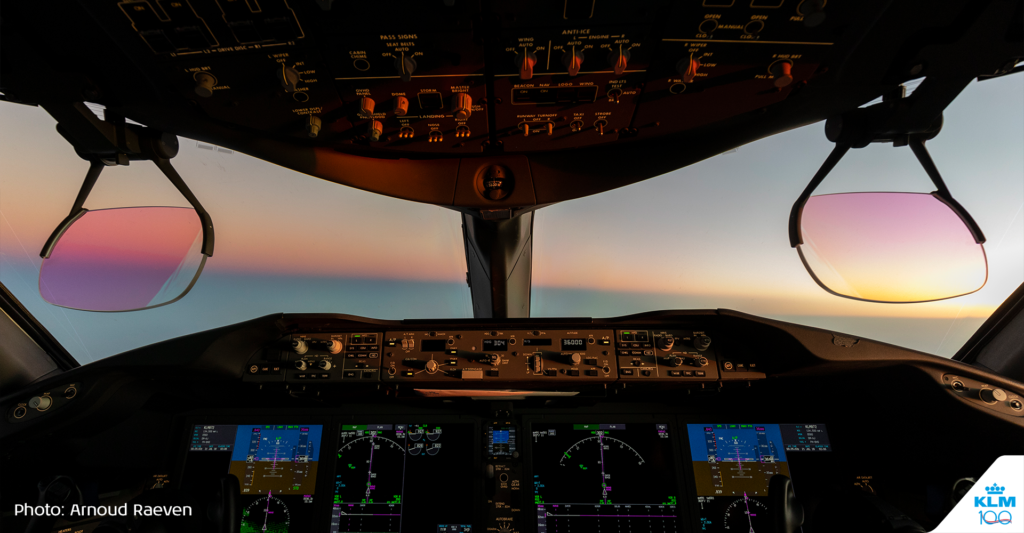 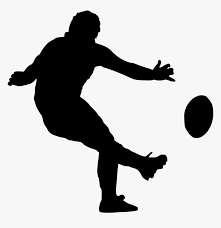