Loretta Lynn, the “Coal Miner’s Daughter” whose gutsy lyrics and twangy, down-home vocals made her a queen of country music for seven decades, has passed away. She lived in poverty for much of her early life, began having kids by age 17 and spent years married to a man prone to drinking and philandering – all of which became material for her plainspoken songs. Lynn’s life was rich with experiences most country stars of the time hadn’t had for themselves – but her female fans knew them intimately. Lynn, who had no formal music training but spent hours every day singing her babies to sleep, was known to churn out fully textured songs in a matter of minutes. She just wrote what she knew.

Lynn’s family said in a statement to CNN that she died Tuesday at her home in Tennessee.

Rust Moves on after Reaching A Settlement WOMAN WITH THE WORLDS LONGEST NAILS 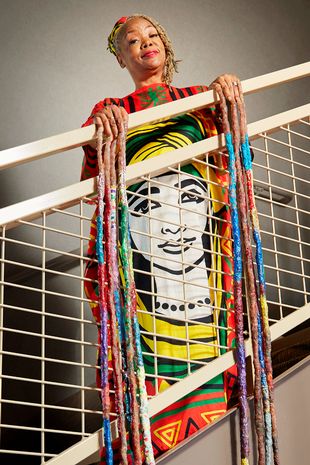