An estimated 40 billion plastic utensils are used and thrown away each year in the United States alone. But, Narayana Peesapaty the founder and directing manager of Bakey’s, an Indian cutlery company, has a possible solution—spoons and forks you can eat.

India is the worlds largest user of disposable cutlery with 120 billion pieces thrown out every year. Bakey’s edible cutlery was founded in 2010 in India as an alternative. The utensils are mad of millet, rice and wheat and they come in different flavours with a shelf life of 3years with no preservatives. It roughly costs around about $4 for 100 spoons which more expensive the plastic spoons and the best part is, it’s harmless to the environment. So even after using the spoons you refuse to eat them, you can always chuck them out because they will decompose in 4 to 5 days.

So what say you on edible eating utensils, do you see this as something you’d use at your next family function if it was available here in Fiji? 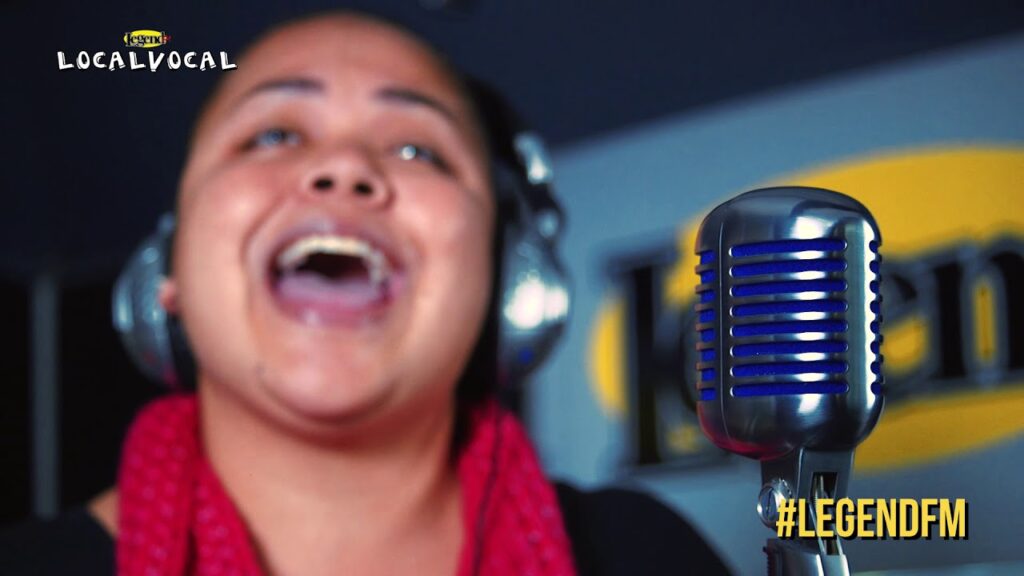