A guide to Eurovision.

I describe Eurovision as “a reality singing show on steroids”

Some past winners of Eurovision include Celine Deon and Abba.

So, if you never activity followed Eurovision, you’ve indirectly “met” some of the best artists to come out of the Contest.

And to peek your interest, here’s somewhere to start.

You can go on and watch Past years performances on you YouTube.

I’d recommend starting from Eurovision 2010 and working your way forward.

Here’s a clip of this year’s winner.

And here is the runner up from the UK, Sam Ryder.

If your wondering why Sam Ryder looks familiar, that’s because in the last 2 years he has gone viral in TickTok.

Pacific Rugby Brothers : Rome Was Not Built In A Day 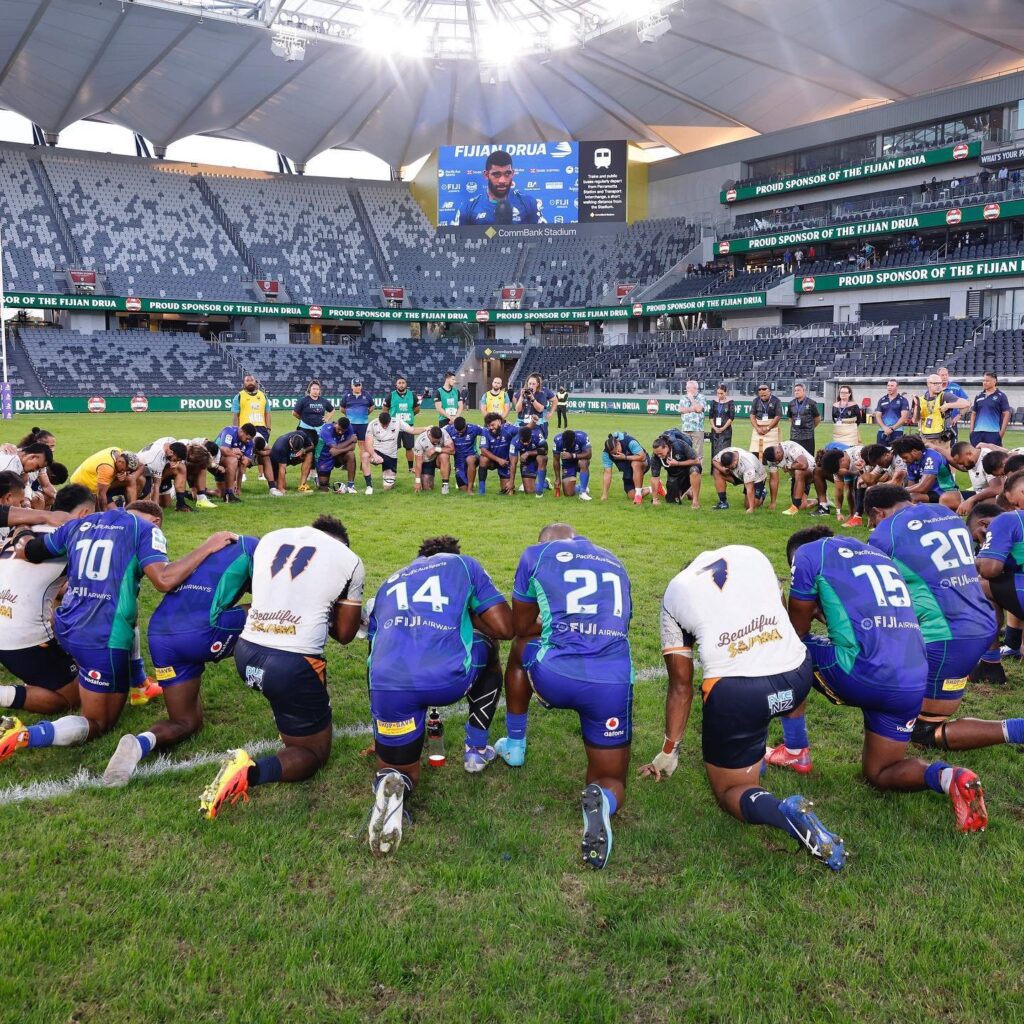