16 Years In Prison For A Crime He Didn’t Commit

Convicted in 1982, Anthony Broadwater spent more than 16 years in prison. He was denied parole at least five times because he wouldn’t admit to a crime he didn’t commit, according to his attorneys. And he passed two lie detector tests. All of this for a rape he never committed. The video below shows what a travesty of justice Mr. Broadwater was served.

He spent 16 years in prison… 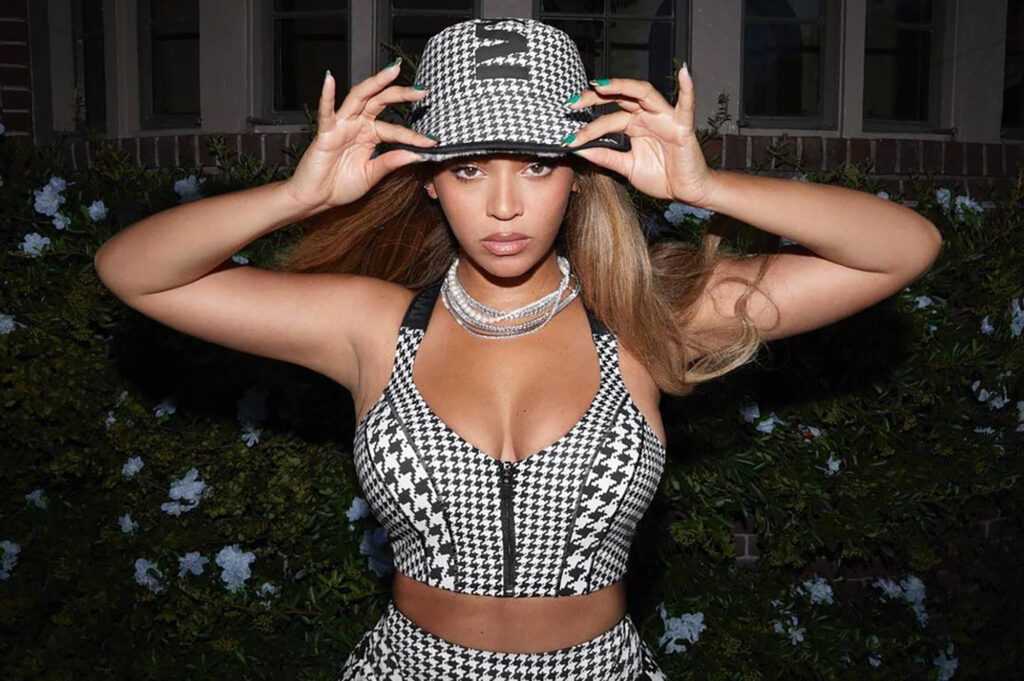 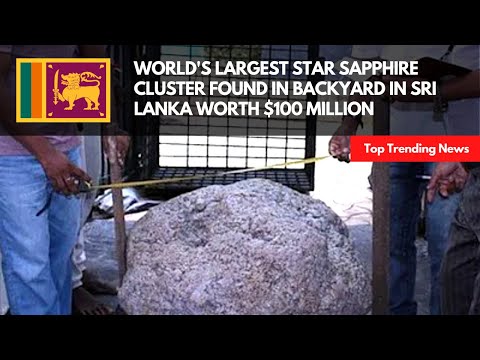