What?! Justin Timberlake Lost His Groove?

When you hear the name Justin Timberlake, one of two things come to your mind first; it’s either singing or dancing. But after watching recent viral video, I don’t know what to think.

Justin Timberlake teamed up with Pharrell Williams at the Juneteenth concert this year. While his vocals were on point, his dance moves not so much.

Has he lost his touch? Or is it just the Dad vibes I’m getting from the outfit that threw me off?

Well whatever it was, I now can’t “unsee” it! Watch the video and you’ll see what I’m talking about.

I still love you Justin, but maybe we leave the dancing alone for now. 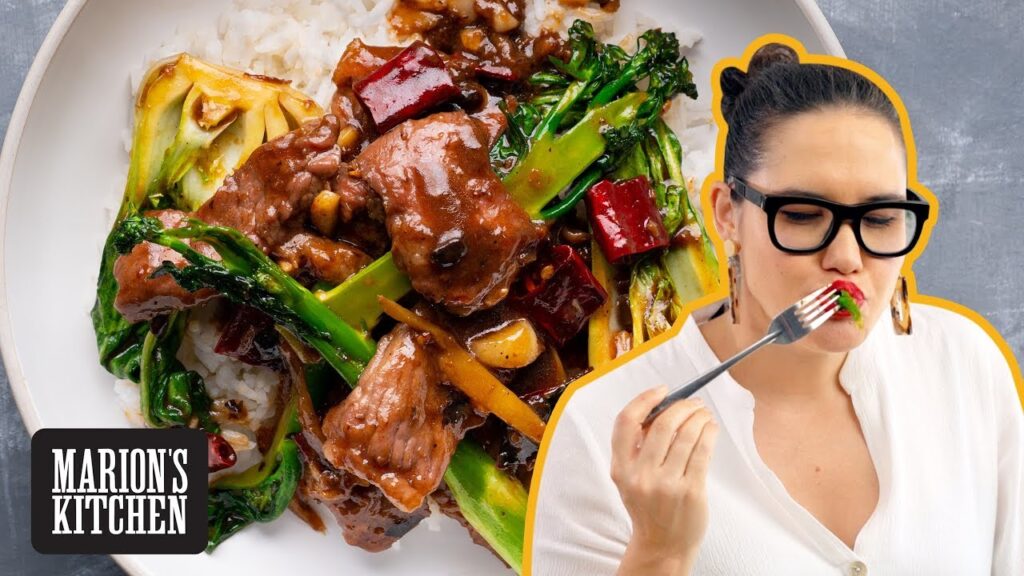 Kuki Drops Music Video For His Single “Only You” 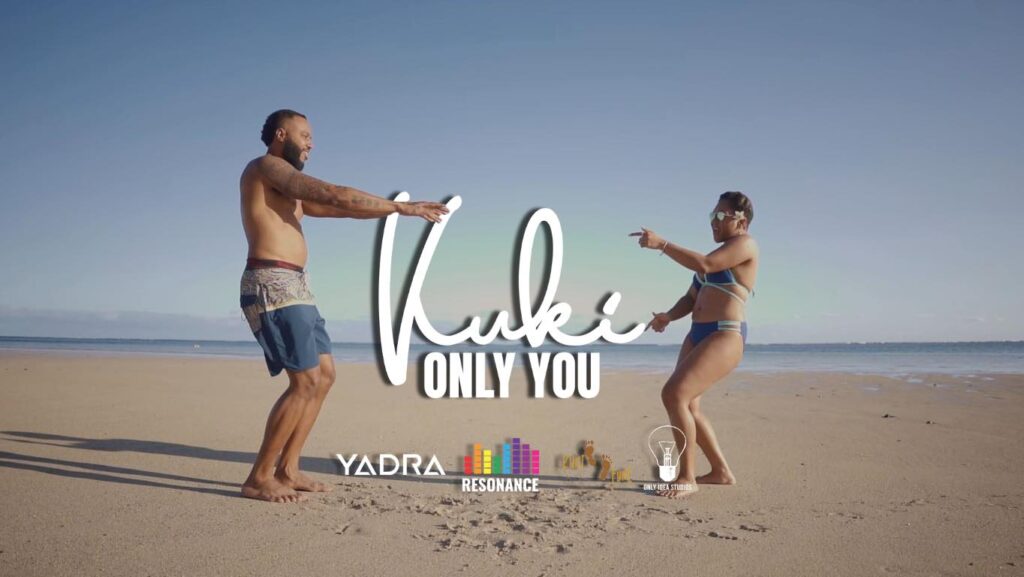