What Does Kit Kat Stand For? 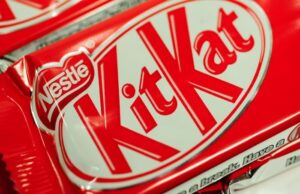 Kit Kat, with its crispy wafer layers, smooth chocolate coating, and unmistakable crunch, is a classic candy bar—top tier in most Halloween candy collections that kids hope to get when trick-treating You don’t need a holiday to snack on a Kit Kat, though; in the UK alone, people eat more than 1 billion Kit Kats each year. That’s a lot of chocolate bars!

This confection is enjoyed around the world, no doubt about it. The brand is always coming up with fresh takes on the original Kit Kat, too, like Pumpkin Pie and Mocha flavours. Because we enjoy this candy bar so much, we can’t help but wonder—what does Kit Kat stand for?

Truth be told, there are many theories behind the Kit Kat bar’s name.

Some claim the treat is named after a club in England, called the Kit-Cat, where Sir Godfrey Kneller’s paintings of club members hung in the late 1600s and early 1700s. This club had low ceilings, so it could only accommodate paintings of a specific size, historically referred to as “kit-cat size.”

According to Nestle, the company that produces our beloved Kit Kat bars, a confectioner named Joseph Rowntree officially coined the name and started selling the treat in 1935.

However, Nestle also says that the “name first appeared on a boxed assortment of chocolates that Rowntree’s made during the 1920s.” That name officially came from an 18th century Whig literary club titled after a man named Christopher Catling—or Kit Cat. It sounds like that might be the real origin of the Kit Kat name! 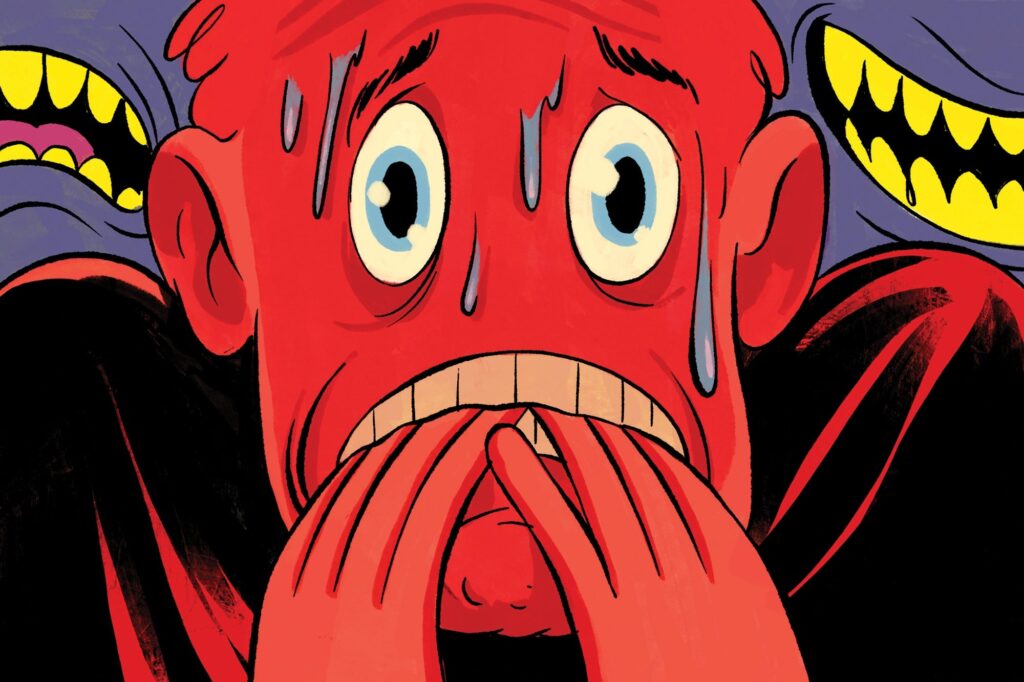